A Resource for Independent Fundraisers

Candice Wilmore is retired from her 9-5 job, but she stays active with her small booking company that hires musicians, many of them from the Jazz genre. “I don’t do it so much for income,” she says, “but because I love live music and also like to see young Jazz players get a chance to be paid for their talents. It’s amazing how many musicians are in college studying this field and how skilled they are.”
Candice spent most of her working life in retail sales and management. She was often involved in areas related to promotion and public relations with for profit and non-profit entities, mainly as a writer. “At the same time, I’ve never been shy about ‘running my mouth’ about something that inspired or excited me,” Candice explains. “I guess that’s the definition of a promoter!”

TPRF: Please describe your role on the Fundraising Team.

CW: I joined the team early in 2012 and am having a ball. My role now is to help the Independent Fundraising Team to support anyone who has an idea about an event they’d like to organize to raise funds for TPRF. I spend a few hours a week speaking or emailing with my teammate, Bruce Sutherland, going over things like templates and guidelines we can offer to support events such as concerts or dinners.

I’ve learned there are volunteers that have been involved in fundraising activities for TPRF long before this team was formed. It’s been so exciting to find out about these “under the radar” efforts to offer support in any way possible, and to help highlight the various independent fundraising efforts happening so that more people can hear about what’s being done out there.

TPRF: What are some of the specific tools the team has created and assembled to help people do independent fundraising?

CW: I’ll let my teammate, Bruce Sutherland, answer that one.

BS: The How Can I Help tab on the TPRF website is the best place to start finding out how to begin an independent fundraising initiative. The Guidelines for Fundraising and Awareness Events article gives a good overview of frequently asked questions people have about organizing an event. A variety of materials are available, including three DVDs: The Food for People Story, Dignity Peace Prosperity, and The Peace Education Program. These DVDs provide excellent descriptions of TPRF’s activities.

A TPRF brochure and a Food for People brochure are also available in both English and Spanish. The http://www.BenefitGolf.net website is a resource that offers in-depth material on how to organize a golf tournament, including a list of advisors that can assist in planning an event. The “Organizers Forum” link on the Benefit Golf website offers a wealth of information and answers for people interested in organizing events.

TPRF: Bruce, please describe the different types of independent fundraising events you have seen going on.

These events take place not only in the United States and North America but also in cities around the world.

TPRF: Candice, please share your experiences and observations from your activities on the Fundraising Team.

CW: I was looking for a new volunteer role, and when I read about the opening for a volunteer on this team, I felt very compelled to apply. The process of being interviewed and considered was so warm and helpful in making me understand what would be expected.

So far, I’ve felt nothing but absolute acceptance by the other team members, and from other members worldwide, whom I may never know, other than sharing our mutual joy and excitement at being involved in such a great opportunity.

It seems to me that TPRF is widening its scope in ways that everyone will be so amazed to watch as new initiatives unfold. It’s just plain FUN to be part of it. That’s always been my main reason for participating. It increases that fun factor in my life, over and over again. 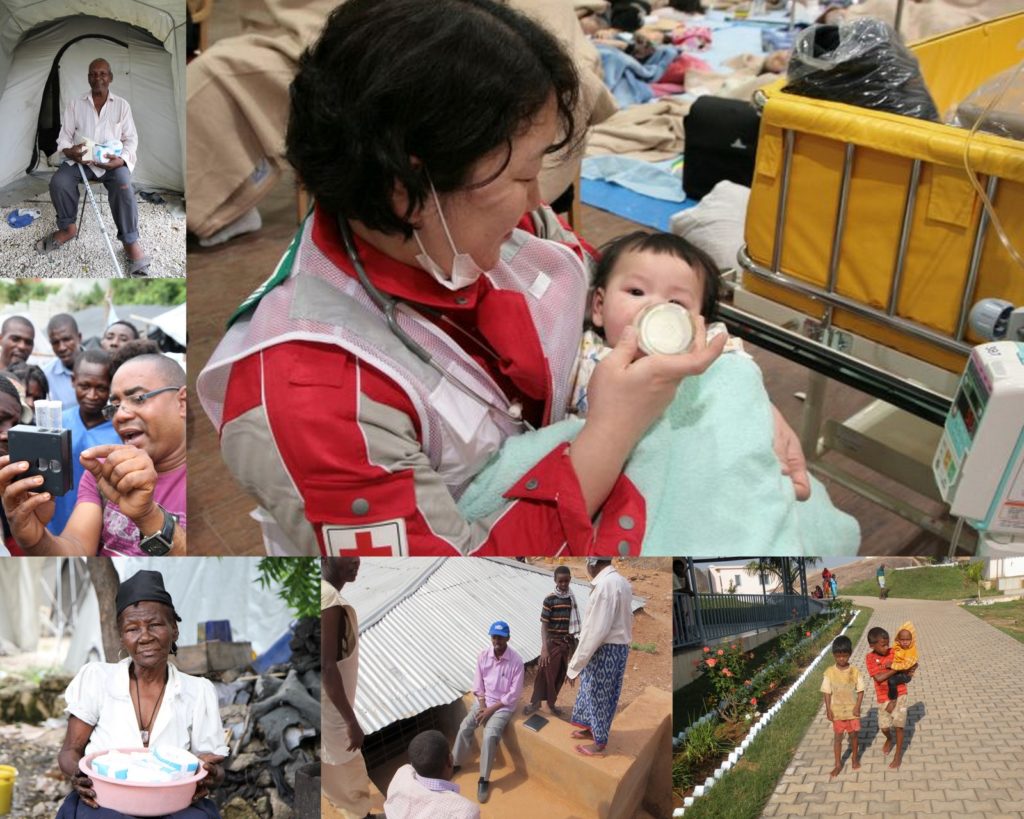