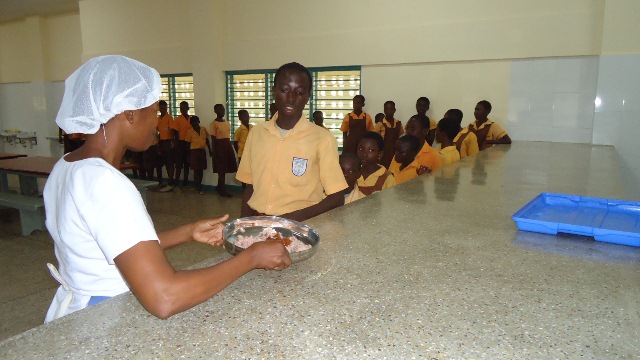 Bobby Hendry is the man responsible for planning menus and setting up hygiene and staff service procedures for the Food for People facilities currently operating in India, Nepal, and Ghana.

In a supervisory role, Bobby recently made a surprise inspection at the FFP in Otinibi, Ghana, to ensure that the operational guidelines were being followed and a high level of service was being maintained.

The reason for the trip to Accra:

I arranged to fly to Ghana unannounced on July 26, 2012, to make an inspection at the FFP facility in Otinibi. The reason for making the journey without telling anyone in Ghana beforehand was to enable me to see if the facility was being run properly on a daily basis. I needed to see the facility “as is,” and I have to admit that I had some trepidation.

I had a number of concerns. Was the team possibly slack in their daily running of the facility? Would hygiene and service be a big issue (which it cannot be allowed to be)? Would the food be prepared and cooked properly? Do the menus consist of a balanced diet? Do the children enjoy the meals?

I wondered if the facility, as an operational unit, was being run smoothly. Were the teams gelling and working well together? Were they following the procedures we agreed on and trained for before the facility officially opened?

A series of surprises: 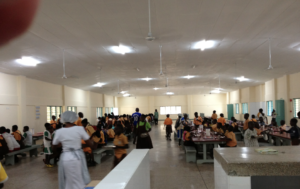 The long drive from Accra to Otinibi is still hot and dusty. The unfinished, jammed highways still require knowledge of local shortcuts. Arriving at Otinibi, the neat, clean, blue and cream facility building is a very welcome sight. The driver and I wait until the main gate is unlocked and we drive into the courtyard.

First surprise: When I departed on my last trip just before the opening, the courtyard had been unfinished with a team of workmen raking dirt. Today, it is very neat with a gravel bed and a well-tended, walled border with mature flowers.

Another surprise: I had planned my arrival to coincide with the dining room tables laid up and ready for the children to arrive for lunch. Great, I thought. It looks good. All the tables are neatly laid and the floor is gleaming and clean.

Another really nice surprise: The team suddenly realized I had appeared in the dining room and starting shouting and doing something akin to what looked to me to be an uncoordinated Scottish wedding jig. The staff wanted to know why, when, where, and how long I would be at the facility.

I joked that I had come to check up on them. After we calmed down I told them it was not a joke.

Next surprise: They took the explanation of the visit seriously and then we did a tour of the whole place. To say my previous worries disappeared is an understatement. That they were replaced with relief mixed with pride and gratefulness was something I won’t forget. The facility looks really good—very clean and well-ordered. The team has even started growing vegetables in a plot at the end of the building within the compound. 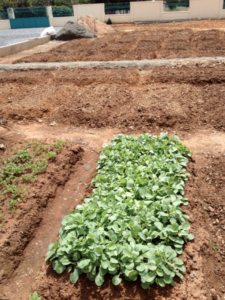 Another surprise: The older children arrive for lunch.

The younger children had gone home for the holidays the day before. Despite their absence, the dining room was packed. I saw that the staff really did not have to organize the kids. They already knew the routine well. The big surprise is that after finishing the meal, the children took their stainless steel plates to the sinks, rinsed them quickly, washed them in the soapy water provided, and then stacked them neatly.

Why was I so surprised?

During the first days before the opening, we tried to organize the kids to do this same routine exactly, but because they were so unused to the whole facility setup, the routine was a bit of a shambles. So we decided to abandon it on the second day. Now, the kids are so accustomed to the routine that they do it themselves unbidden and efficiently. They ate their lunch and cleared up well and departed back to school—all within their allotted break time. Yeessss!

Also, seeing some of the village elders coming for lunch made me realize that the facility is now known and accepted by the community at large.

As I was leaving, I knew that the FFP facility and the staff had matured very well in a surprisingly short time. With such a dedicated and organized team working in such a lovely place, I wondered why I had been so apprehensive. 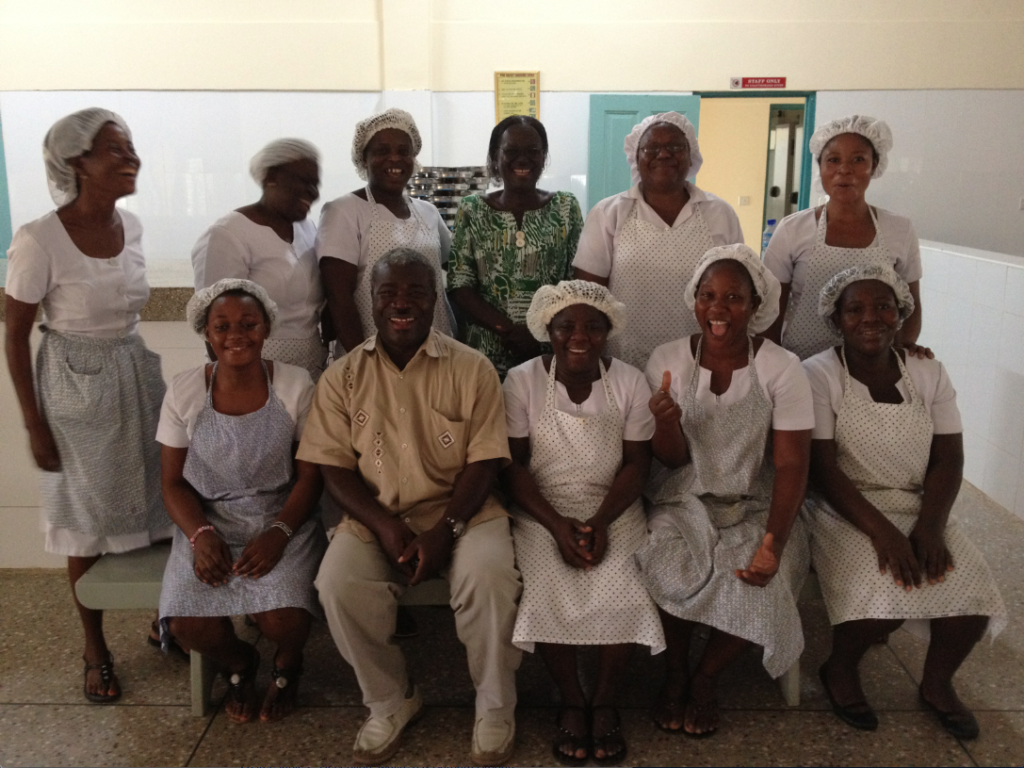