Board of Directors & Management Team 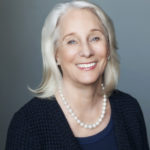 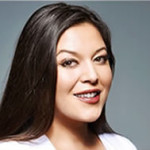 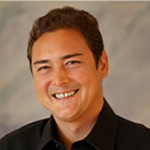 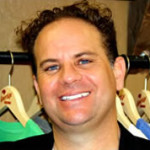 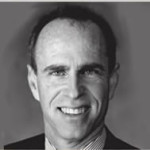 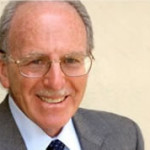 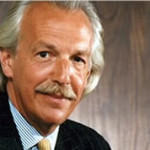 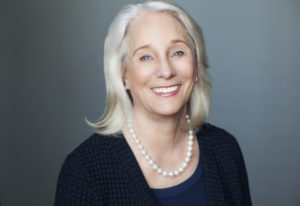 Born in San Mateo, California, Mrs. Pascotto attended Girls’ Collegiate High School in Claremont, California, where she graduated with honors. She continued her education at the University of Denver, where she received a degree in political science. Mrs. Pascotto has had a lifelong interest in philanthropy and supports directly and through her private foundation many charitable organizations that promote specific cultural, social, and educational work. Married with two grown sons, Mrs. Pascotto lives in Zephyr Cove, Lake Tahoe, Nevada and has taken an active interest in several organizations in that area including Barton Memorial Hospital, Lake Tahoe Community College, and both the Reno public broadcasting station and the Reno public radio station. Mrs. Pascotto travels throughout the world in pursuit of her primary passion of supporting and participating in activities involving Prem Rawat and TPRF.   top 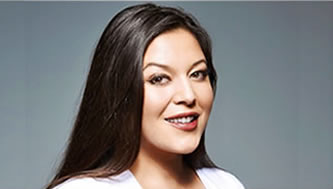 Born in Malibu, California, Daya is the third child of TPRF’s founder, Prem Rawat, and his wife Marolyn. Since early childhood, Daya has had the privilege of traveling extensively, visiting cities and villages in Europe, North and South America, Asia, and Australia. As she grew up, she cultivated a great respect for people as individuals. Her experience with different cultures has provided her with an understanding that the need for individuals to experience dignity, peace, and prosperity is universal. Daya shares her father’s interest in aviation, and in February 2013, she acquired her private pilot’s license for small multi-engine airplanes. She is currently working toward her instrument and commercial ratings. She hopes to use this skill in the future to help bring the founder’s message of peace to remote corners of the globe. Daya began writing songs and singing publicly as a teenager. Since then, she has performed for audiences large and small on four continents. Passionate about The Prem Rawat Foundation since its inception, Daya has been involved in many different aspects of the Foundation. As president, she is committed to developing a strong and effective management team and expanding the Foundation’s outreach and signature programs: the Peace Education Program and the Food for People program. Daya lives in the Los Angeles, California, area. top 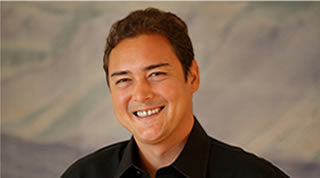 Amar Rawat was born in Miami Beach, Florida in 1981. He is the newest member of The Prem Rawat Foundation’s Board and is also the youngest son of the founder. Like his father, Amar has a great passion for aviation. He began flying helicopters at an early age and received his pilot’s license at the age of twenty. He then continued to attain additional type ratings and transition trainings in the hopes that some day, he could use these skills to help people in need. He is greatly looking forward to making a difference and taking on the challenges that working with TPRF will present. top 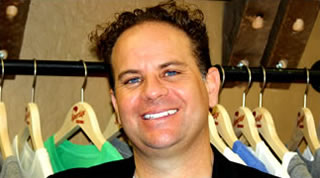 Born in Phoenix, Arizona, Mr. Altman attended the University of Arizona, where he graduated with a Bachelor’s Degree in Accounting and Business. Matt began his career in merchandising with the Phoenix Suns basketball team. Over a period of 12 years, he was Director of Merchandise for the Phoenix Suns, Arizona Diamondbacks, Phoenix Coyotes, and oversaw retail operations for what is now US Airways Center and Chase Field. In 2006, Mr. Altman co-founded Sportiqe, a lifestyle clothing company with a niche of providing fashion apparel for the fan. He serves as Principal of the company and has established a brand that not only produces unique products, but also celebrates the uniqueness of each person. Matt has a lifelong passion for helping people—supporting them in realizing their dreams and reaching their best version of self. He is a member of Entrepreneurs Organization Global and was a speaker for TEDx Tempe. Married with a grown daughter, he resides in Phoenix, Arizona. top 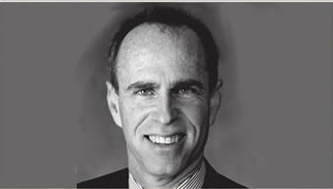 Bruce co-founded Prosys Information Systems in 1997 and served as its CEO from 1997 through July 2008. He grew Prosys from inception to $450M in revenue and 420 employees in nine years, using no outside investors or capital and then sold Prosys in 2006 to Bell Microproducts (BELM). In 2006, Prosys was awarded top computer reseller in the US by VAR Business magazine, the foremost publication in the field. Bruce currently works as president of Himalayan Children’s Charities (HCC), which he co-founded in 2000. HCC is a 501c3 charity dedicated to the education and support of Nepalese orphans and abandoned children. HCC moves orphaned children out of overcrowded orphanages in Kathmandu and places them in English-medium boarding schools and its own group homes. HCC supports these children through a bachelor’s degree at universities in Nepal and currently funds education for over 50 children ranging in ages from 6 to 20. Bruce founded The Keenan Foundation in 2006. The Keenan Foundation is dedicated to the care and education of children throughout the world and to the advance of medical alternatives for people who have exhausted solutions from classical medicine. Bruce graduated from Ohio State University with a BS in Theoretical Mathematics in 1976. He lives in Atlanta, Georgia with his wife, Susan. top 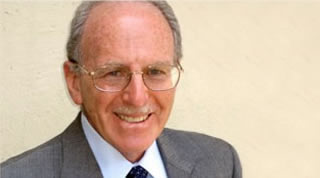 Edd Hanzelik is a Board Certified medical doctor, with specialization in Internal Medicine and Integrative Medicine. He attended Columbia College, Albert Einstein College of Medicine, and did his training at Harvard-affiliated Beth Israel Deaconess Medical Center in Boston, Massachusetts. He co-authored The Inner Game of Stress, published in 2009 by Random House. His practice of medicine is focused on treating the whole person, using the safest remedies, supporting the body’s innate healing, and encouraging the individual’s full participation in recovering. Dr. Hanzelik’s depth of experience in treating people from diverse cultures and his awareness of the unique needs of individuals led to his interest in TPRF and its commitment to provide fundamental help to people who need it while respecting their intrinsic dignity. top 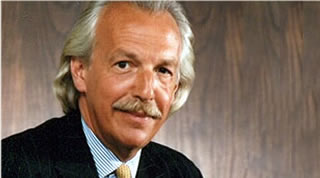 Stephen was educated at Canterbury School in New England. At age 17 he joined the US Navy where he volunteered for submarines and received an award for hazardous duty under the Arctic ice cap. Stephen joined the family business upon his honorable discharge from the Silent Service in 1969. He is currently a principal and director of Sordoni Construction Co., which celebrated its 100th Anniversary in 2010. A lifelong volunteer, he has served on the board and in executive capacities at United Way of Pennsylvania and United Way of America and was the founding member of the Alexis de Tocqueville Society in Northeast Pennsylvania. He was a trustee of the Academy of Natural Sciences of Philadelphia and Vice Chairman of The Nature Conservancy, Pennsylvania Chapter. He lives with his family in Chester County, Pennsylvania. top