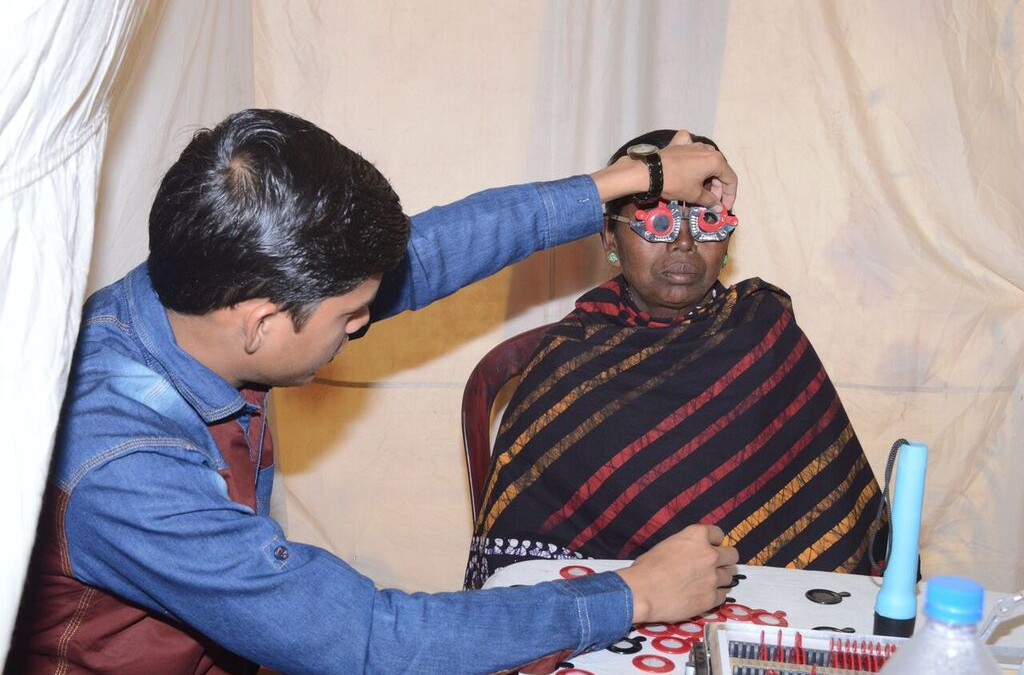 This winter, The Prem Rawat Foundation (TPRF) sponsored four medical clinics in India that provided eye care to 5,180 people at no charge. In many cases villagers walked for miles to reach the clinics, which were held in rural areas in four states throughout the Northeast region of the country. They were greeted by teams of doctors who were eager to volunteer their time and help.

Many patients expressed deep appreciation for the treatments they received.

“I have no words to express my gratitude towards the organizers. Thank you very much,” said Ved Prakash, who attended the clinic in the village of Bairawas, Rajasthan. 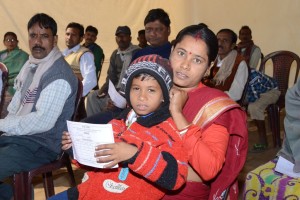 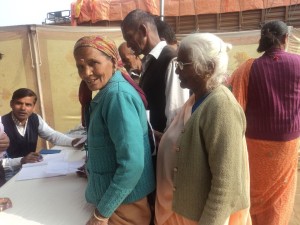 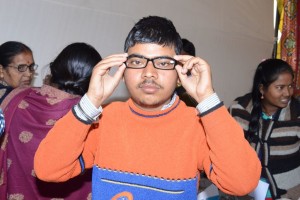 Bhunnerri Devi was one of 3,714 people who received free prescription glasses at the clinics. “I was so happy to be able to come get help,” he said afterwards. “Now I can see things clearly.”

Prior to the clinics, volunteers walked throughout neighboring rural communities and handed out flyers to help spread the word that free care would be available.

“It was very nice to see that in today’s world, people were still willing to spend their time working hard and going door-to-door to inform people about the free clinic. I’m so thankful,” said Kamla, a 60-year-old resident of Bapas, Haryana. 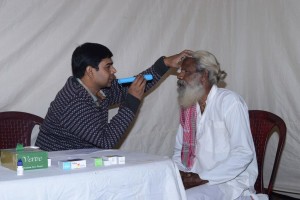 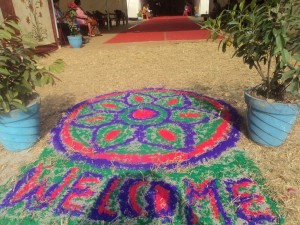 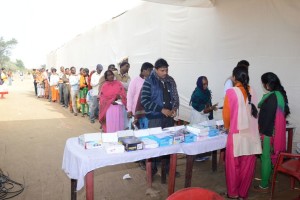 It was the thirteenth year in a row TPRF has sponsored such clinics in India, which has the dubious distinction of having the highest proportion of blind people in the world. About 90% of the roughly 285 million people who suffer from visual impairments around the globe live in poverty, according to the World Health Organization. The good news is that about 80% of eye problems are preventable or curable with the type of modern care provided at TPRF clinics.

Seeing the immense value that the clinics have for people, Dr. Vibhor Gupta has volunteered at them for the last seven years. “I feel very comfortable working with this Foundation and hope we continue to work together in the future,” he said. “Thanks to all the supporters and volunteers.” 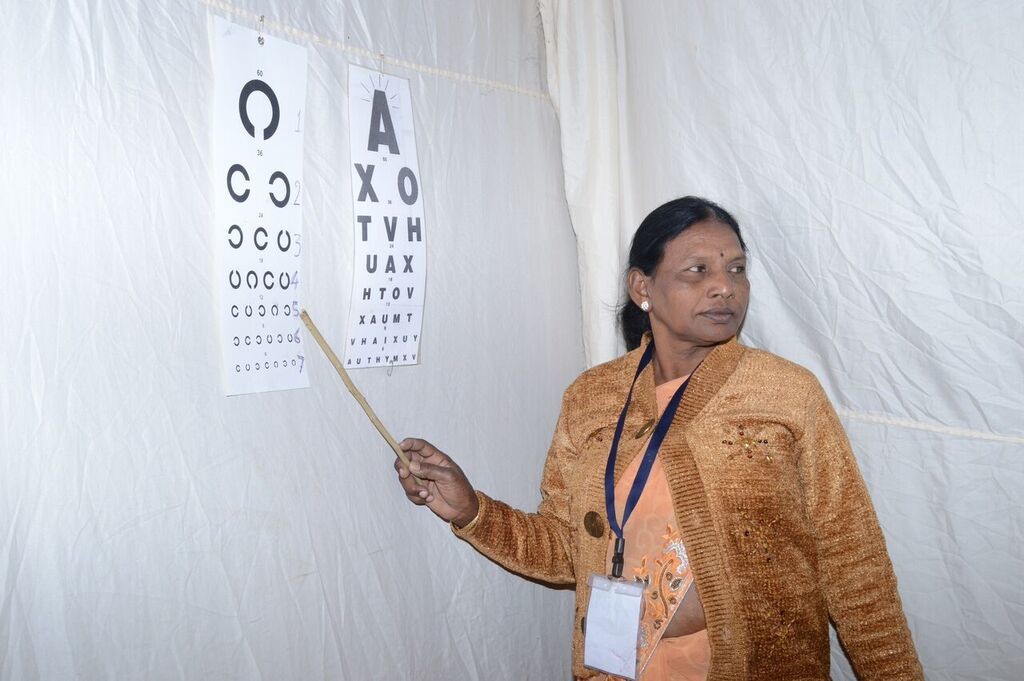 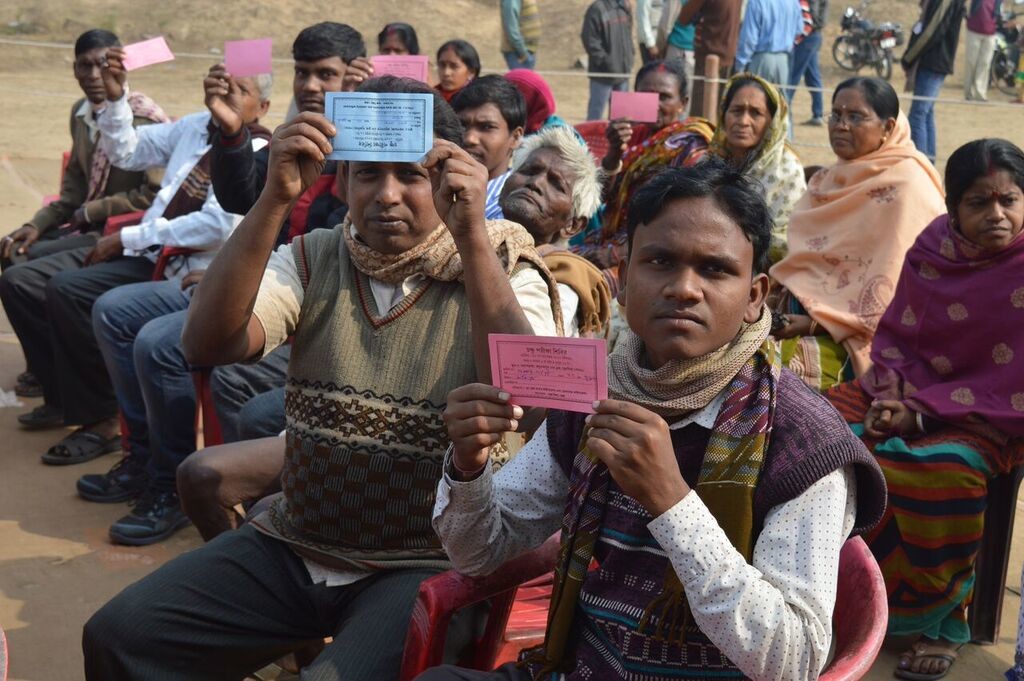 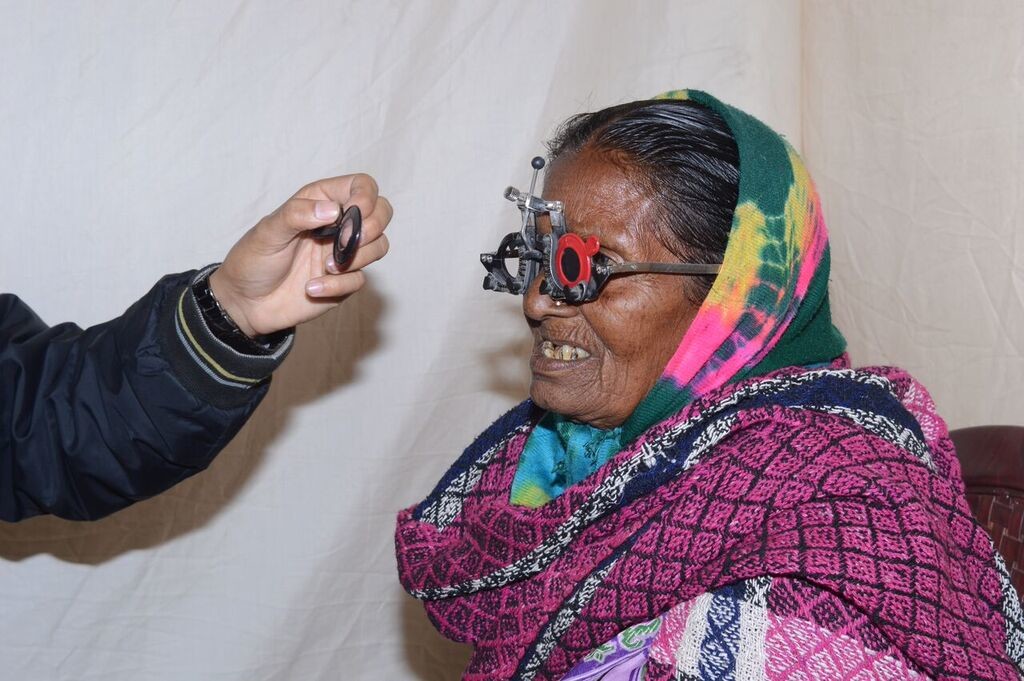 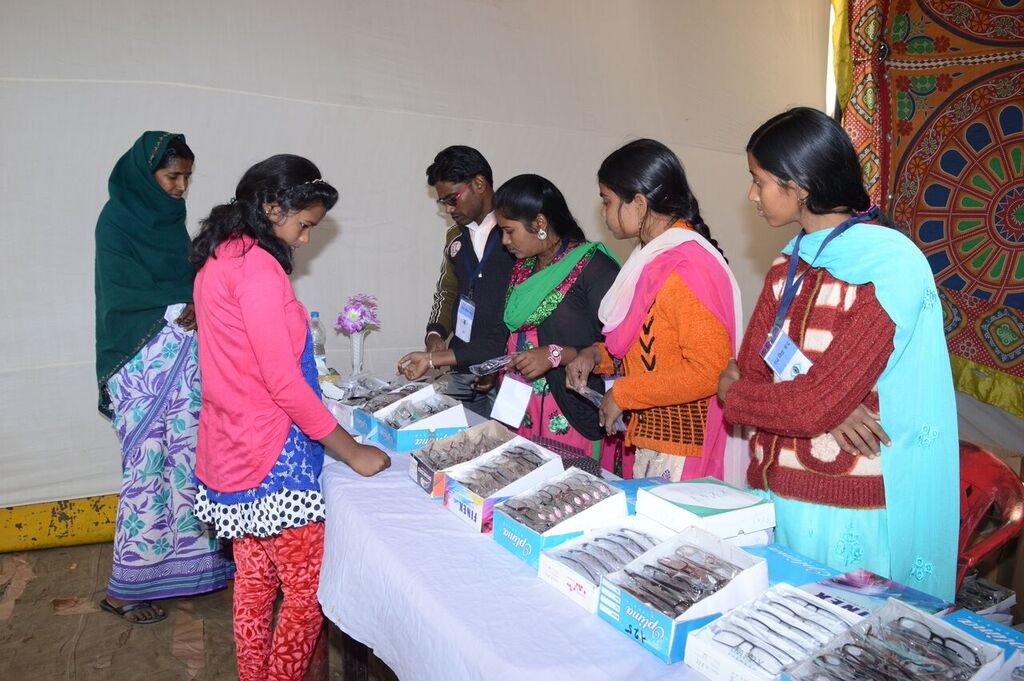 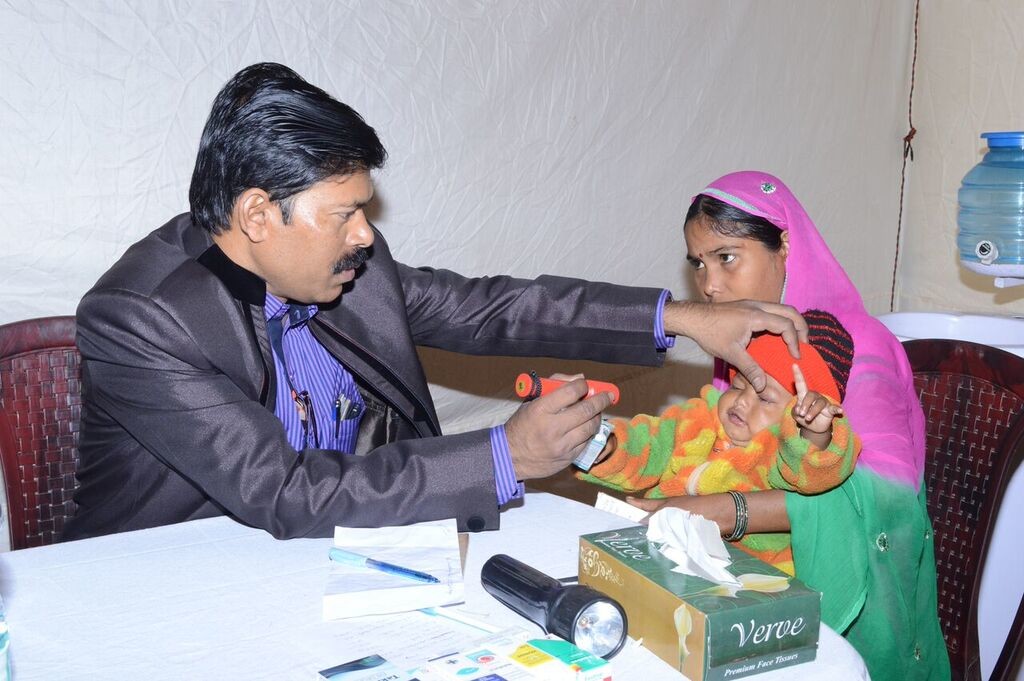 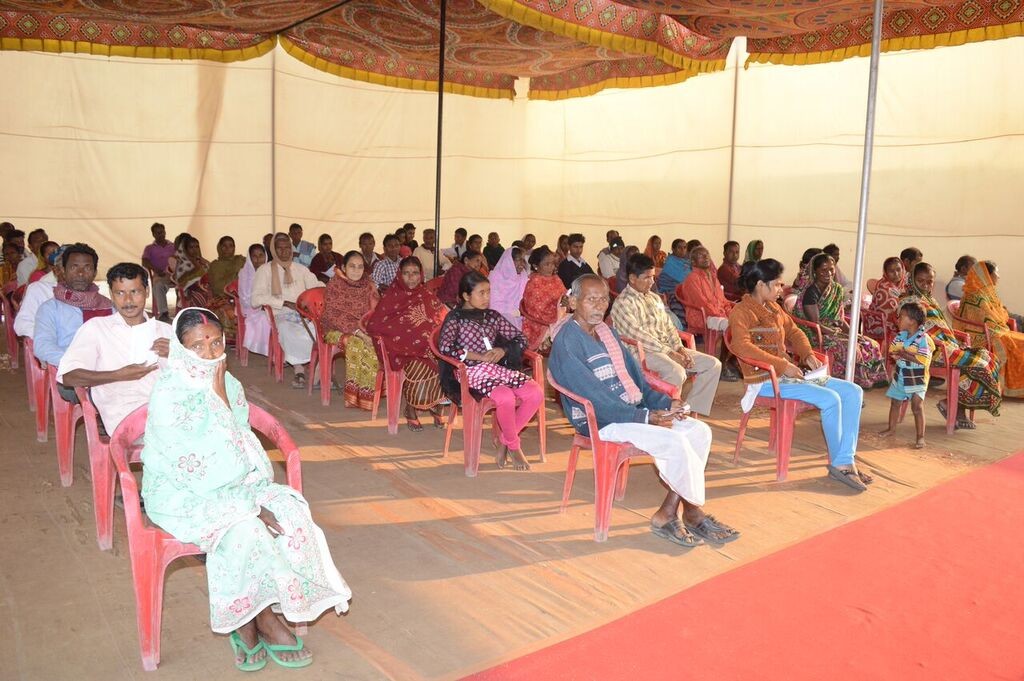