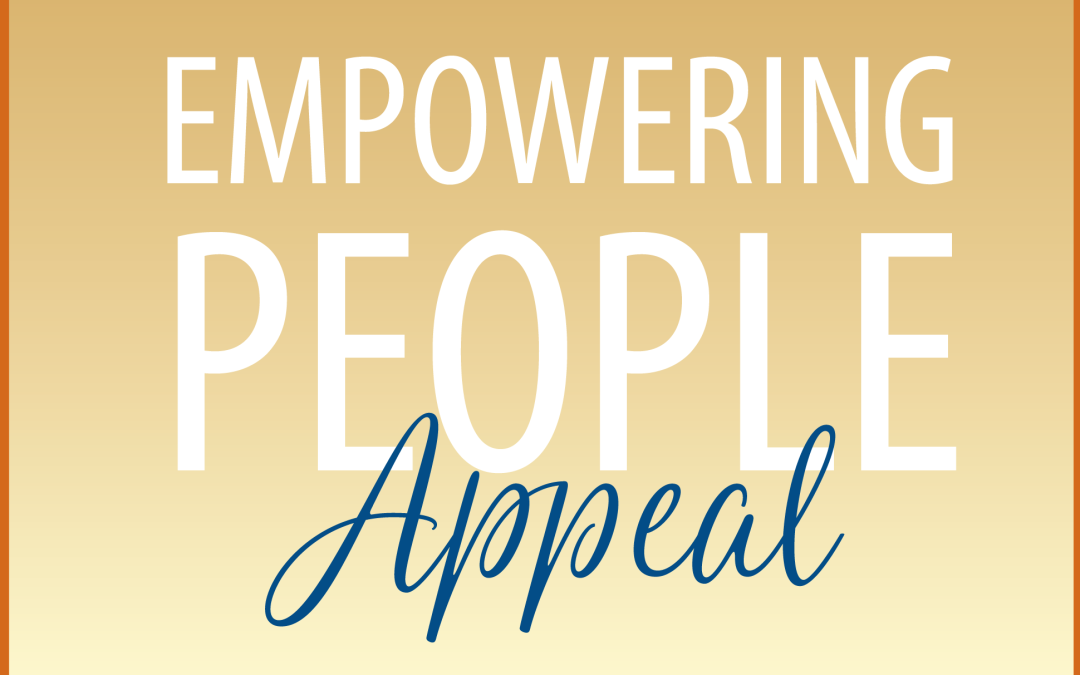 Thanks to the generosity of 981 donors, including seven who provided a total of $US50,000 in matching funds, The Prem Rawat Foundation (TPRF) raised $195,276 during the Empowering People Appeal.

The fundraising total far exceeded the tribute goal of $150,000. That puts TPRF in a strong position to break new ground as well as to continue to expand the programs that have been making such a difference in people’s lives.

“Thank you so much for your incredible support!” says Daya Rawat, TPRF Board President. “This year marks the 15th anniversary of TPRF and your support ensures that the Foundation can help empower more people than ever to live with a strengthened sense of dignity, peace, and prosperity.”

This video summarizes how TPRF is working to empower millions of people across the globe to live with a strengthened sense of dignity, peace, and prosperity.

This video shows how TPRF’s Peace Education Program is having a profound impact on the lives of inmates at Zonderwater Prison in South Africa.

This video tells the story of how TPRF’s Food for People program in Nepal helped empower Rajendra to become the first person in his village to pass the college entrance exam.

This is a short preview of an upcoming documentary about how Prem Rawat’s message is inspiring gang members in Ecuador to transform their lives.