In February 2014 representatives of TPRF’s Peace Education Program (PEP) were invited to participate in the annual conference of the North Carolina Criminal Justice Association (NCCJA) in Raleigh.

Giving the Gift of Clean Water

As is typical after major disasters, people in the Philippines are suffering from a shortage of clean water after Typhoon Haiyan. Choosing one of the hardest hit communities, TPRF is partnering with the Rotary Club of Legazpi to install a filtration system that will provide a continuous source of clean, safe drinking water to about 3,000 inhabitants of Barangay San José, in the district of Tacloban.

The Kenkey Story: Essential food of the Ga people of Ghana

The third Food for People facility is located in the village of Otinibi, a Ga community in Ghana. The staple food of the people here is the Ga kenkey, a traditional meal enjoyed by all, including other tribes. Kenkey is particularly enjoyed with ground chili pepper and a black sauce locally known as “shito.” It can, however, be served with other soups and stews. 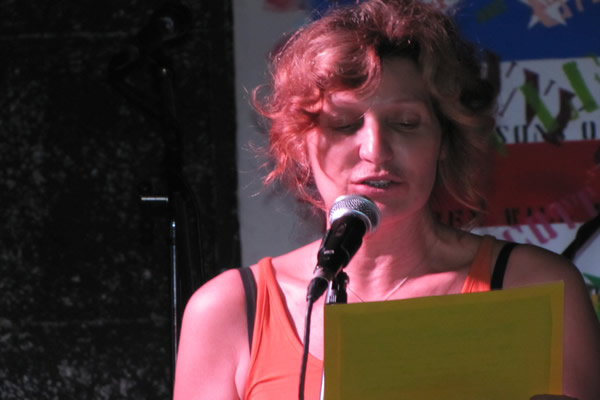