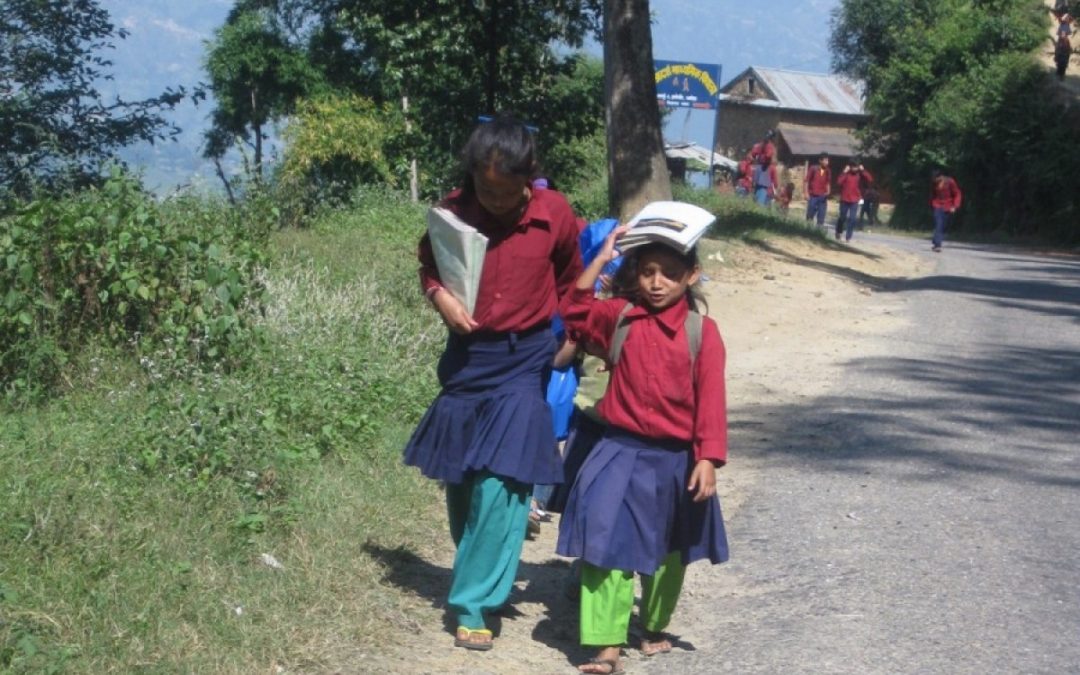 Recently published results of Nepal’s School Leaving Certificate Exam revealed the dramatic impact the Food for People program has had on the students attending Adarsha Secondary School at Damechaur, Tasarpu, near the FFP facility. The national exam tests students in the tenth grade.

Sixty-one percent (61%) of the Adarsha students passed the exam compared to the national average of forty-three percent (43%). 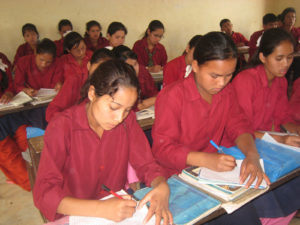 “In addition to the effort of teachers and students, all the credit for this exciting result goes to Food for People and Premsagar Foundation,” said Bishnu Gautam, Headmaster of the Adarsha School.

This is the first time students eating at Food for People Nepal took the national SLC Exam. Almost all the children from the Adarsha School have been eating regular meals at the local FFP for the past three years.

After the FFP in Nepal opened and began serving free daily meals, school enrollment climbed to new high levels. Another educational improvement has been the addition of grades seven through ten to the Adarsha School.

At the School’s request, FFP Nepal provided evening meals in addition to the morning meals to Tenth Grade students taking extra classes to prepare for the SLC exam for four months prior to the test. In addition, Premsagar Nepal Foundation provided $1,300 to the school as a partial contribution to pay for additional teachers required for Grades Seven through Ten. 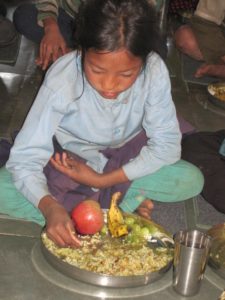 Half of the students who passed the SLC exam from the Adarsha School are girls. One of them is 22-year-old Kumari Tamang. Normally, students taking the SLC exam are 15-16 years old. In the past, difficult conditions in the area forced girls like Kumari to drop out of school. Now, she can continue her education thanks to the regular meals served at Food for People.