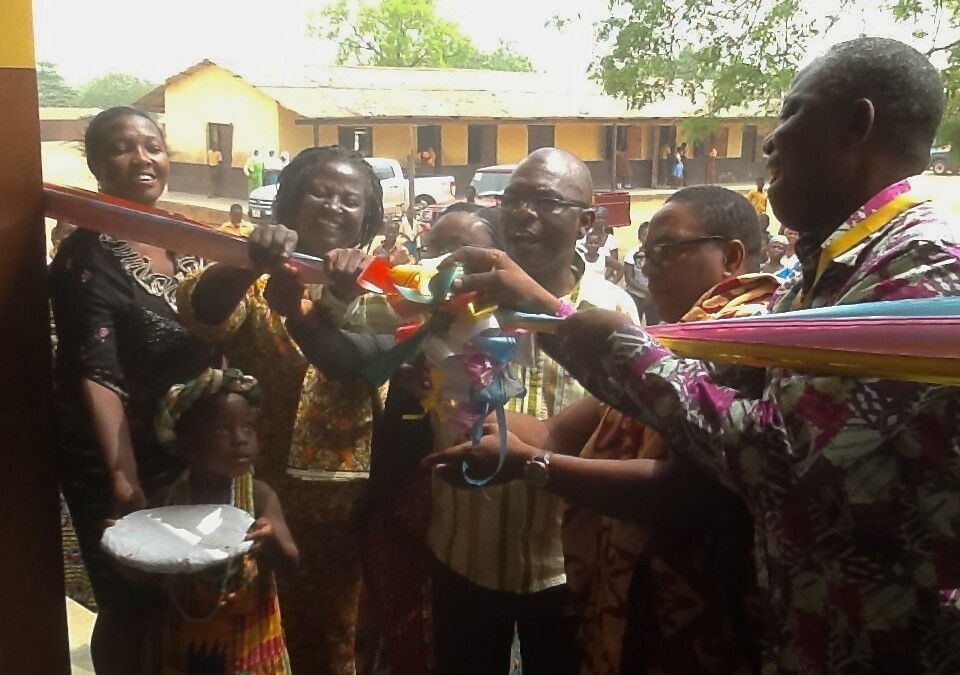 Propelled by the Food for People (FFP) program, enrollment at Otinibi Basic School in Ghana is soaring. Since the adjacent FFP kitchen opened in 2012, the number of students at the school has doubled to more than 700. On January 29, a range of students, parents, and officials celebrated the grand opening of three new kindergarten classrooms that were badly needed to accommodate the increase. 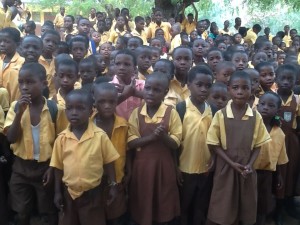 The addition was long overdue. Last year, the school building was far over capacity, and classes were often held outside under the shade of nearby trees to help shield children from the intense tropical sun.

FFP makes nutritious daily meals available for all of the students. Until the kitchen opened, many local children had no choice but to join their parents at work in nearby gravel quarries just to earn enough to afford a bite to eat. Now unshackled from the worries of hunger, they are free to attend class and focus on their studies.

Academic performance is also on the rise. Last year 80 percent of Otinibi students passed the national exam to qualify for secondary school.

At the recent classroom ribbon-cutting event, many attendees thanked FFP for the positive impact it is having in the community.

“I am grateful to The Prem Rawat Foundation and its founder, the donors, and the kitchen staff,” said Samuel Osam, a parent of children at the school. “The nutritious food provided by the kitchen is the obvious reason for the steady increase of students at the Otinibi Basic School. My children are healthier, and I now can save some money that I otherwise would have had to spend on food.” 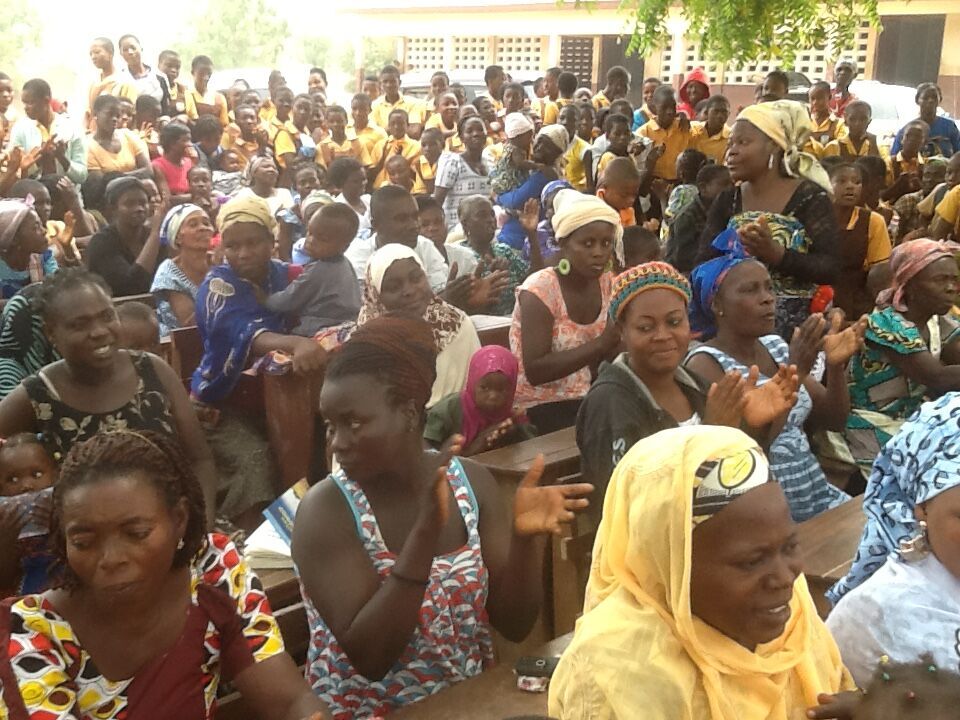 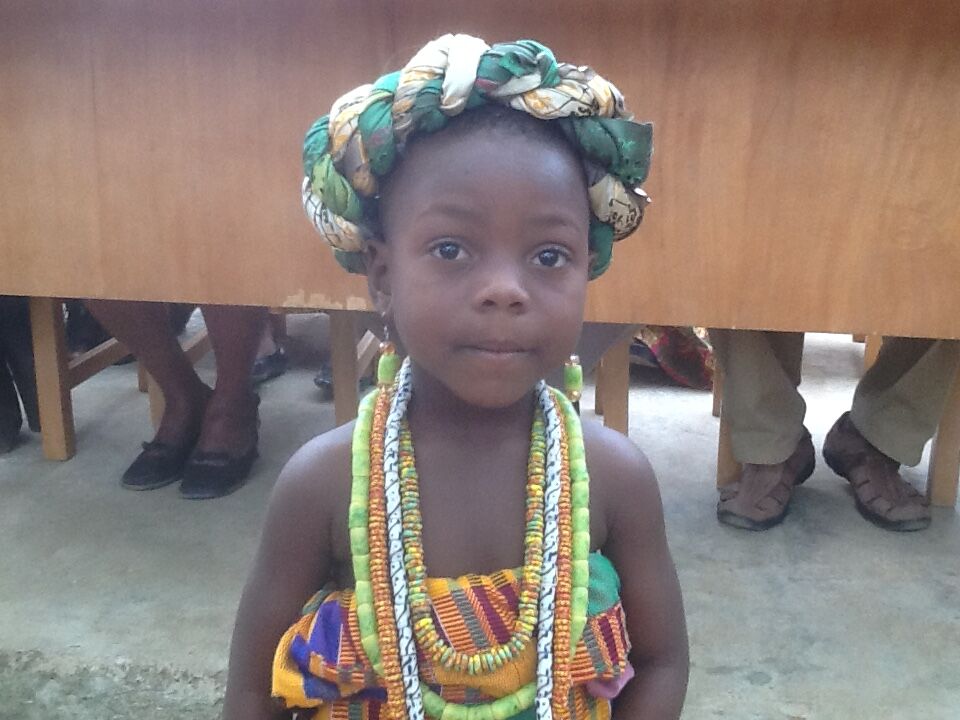 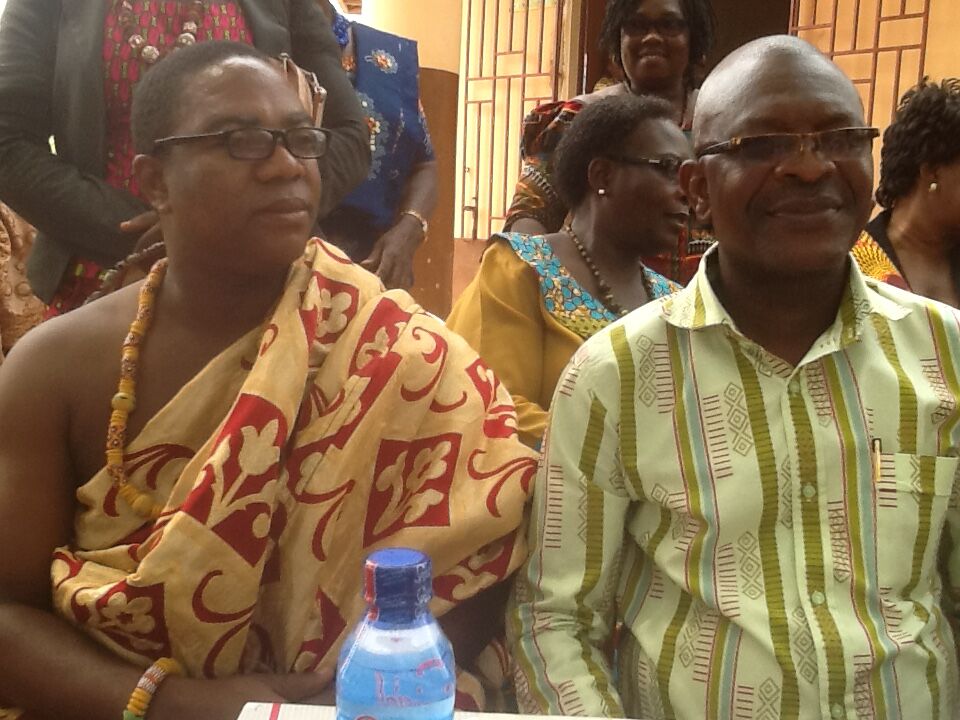 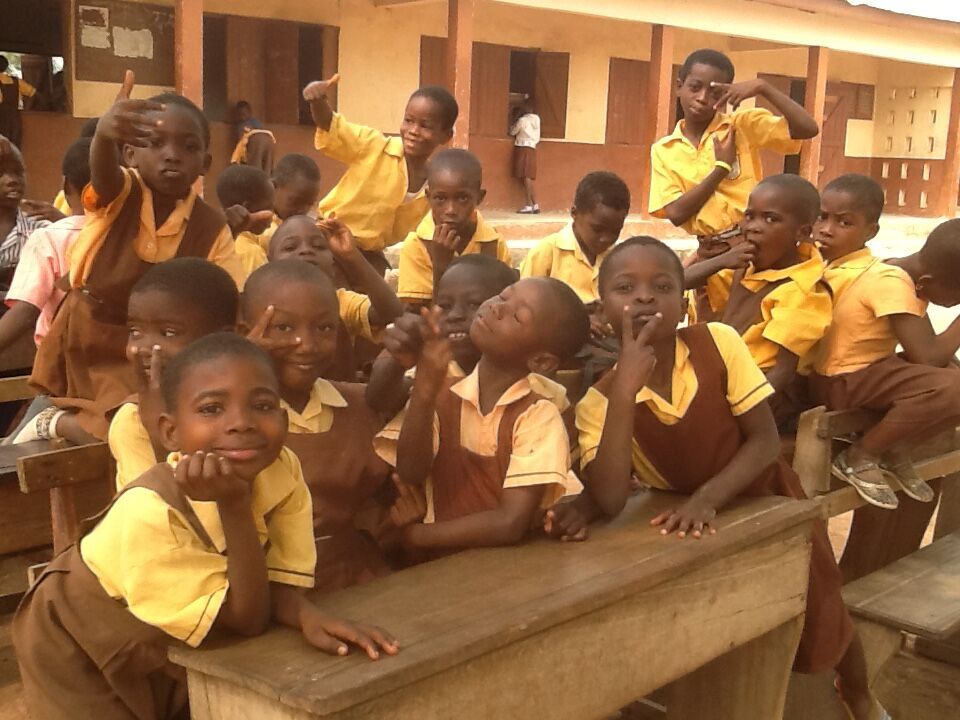 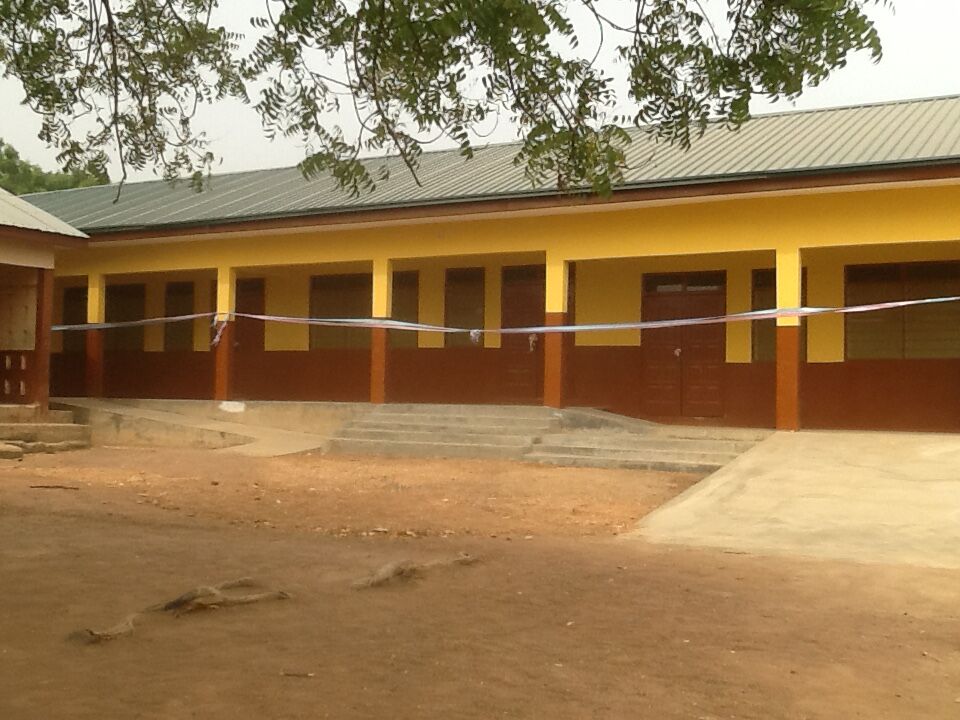 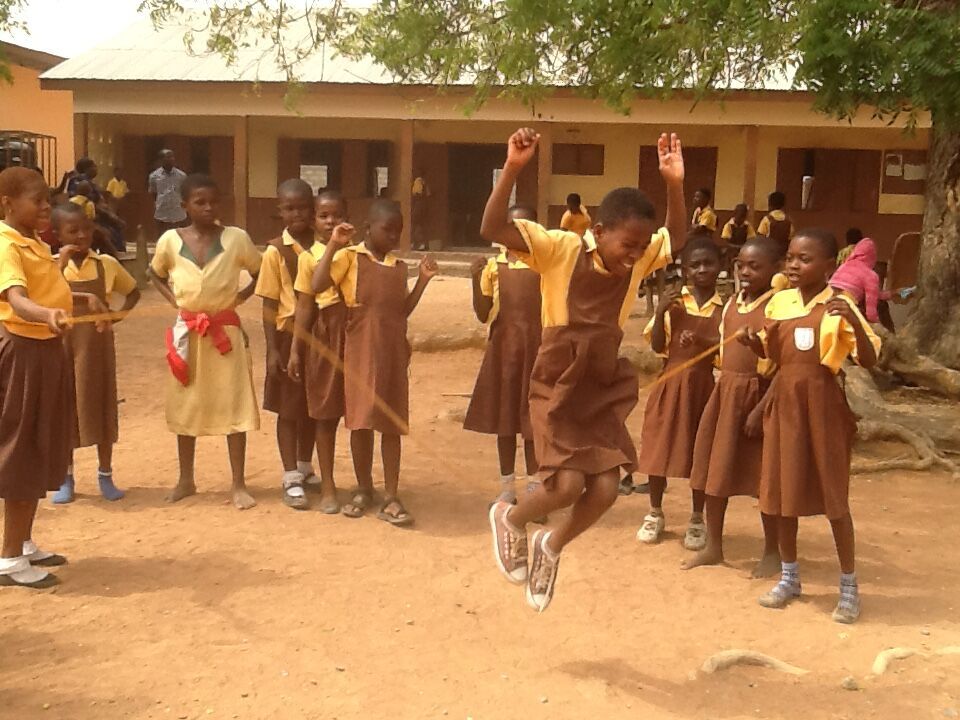