Inmates Have Something to Say: PEP for Women at Miami’s Metro Dade Detention Center 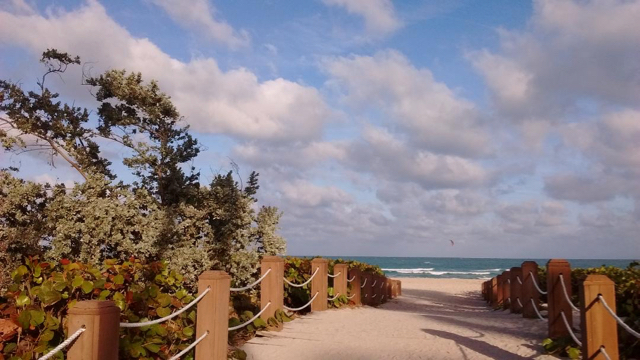 Cintra Hardy is a volunteer facilitator for the Peace Education Program (PEP) in Miami, Florida. For the past two years, she and team members Jeff Camp and John Hampton have conducted 80 PEP workshops for female inmates at Metro West Detention Center. It is the largest county correctional facility in Miami-Dade County, with a capacity of 2,000. Women comprise about 10 percent of the total inmate population. Cintra shares some of the women’s comments about looking for inner peace in prison. 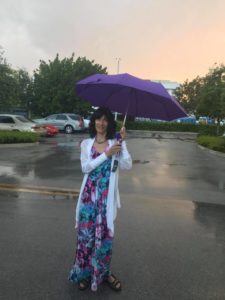 I first heard about the Peace Education Program a few years ago at a conference. The PEP immediately spoke to me, particularly the workshops that take place in the prison system. I heard a former inmate, featured in the award-winning documentary Inside Peace, speak on a panel about the positive impact peace education had on him. Seeing his obvious passion for it, I was immediately drawn to volunteer for PEP.

In February 2016, we started weekly PEP workshops for the female inmates at Metro West. They tell us how much they look forward to the program all week and wish it could happen more often. The inmates are raw and honest. If something feels real, they notice. Otherwise, they aren’t interested. During the videos of Prem Rawat speaking about inner peace and self-fulfillment, we hear commentary, such as: “This man is so smart.”

Most of the inmates are mothers. Some have babies and are separated from them. It is very difficult for the mothers. After participating in the PEP — even one class — many have said, “When I get out, I am going to share this with my children.”

The women often express their appreciation of Prem’s talks. “I try to meditate on his words,” one said, “and try to implement them in my life.”

Here is a sample of some of the other comments we’ve heard:

You might not believe that one person could help you find peace within yourself, but he can.

Peace is a practice. You have to put it into use. The more you do it, the better you get. It’s a work in progress. Peace and humbleness go hand in hand – peace works better with humbleness.

I really like to see that he has compassion for inmates. He lets us know there’s hope.

Today I’ve picked up so many things for the first time. I recommend that you (the PEP team) come back again and again. I think Prem is amazing. I had so much anger when I first started coming here. Now I am relaxed. I have peace. 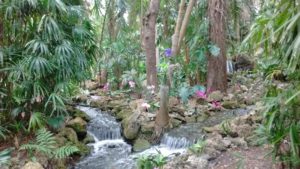 I live in a dorm with 60 women. There is always something going on. It can be really frustrating. You have to learn to relax, to chill. It’s like he says: peace is already within you.

It is often a totally new concept for those attending the PEP: peace is within you. There is definitely transformation taking place among the inmates. They are realizing they have a choice and can live consciously. It is gratifying to see them apply the tools they have learned to their daily lives.

One of the women who attended the ten-week course expressed the deep understanding she gained from it and signed up for a second round. After obtaining approval from the counselor and the assigned guard who saw the benefits of the program, I asked the inmate if she would like to help with the audio/visual equipment. She said, “No, I’d like to facilitate the Reflections.”

The Reflections are a section of the workshops that offer participants an opportunity to express what they have learned in each class. Something unique happens when someone from within the institution, who understands the message of the workshops, hosts the Reflections. The inmate listened with great respect to everyone in the room and then said, “In every class, Prem Rawat talks about living and the breath. We don’t realize that everything revolves around that. If you aren’t going to feel happiness and joy, what is the point of being alive?”

There is tremendous wisdom coming from the participants. We volunteers are learning from them. I think the Peace Education Program has universal appeal. It is extraordinary to witness its value in action.