Inner Peace On The Outside

This Saturday marked the launch of a brand new aspect of the Peace Education Program here in San Antonio, Texas. The new program is an extension of the PEP classes offered at the Dominguez State Jail during the last five years, known there as Inner Peace classes. This brand new program developed in response to the desires of inmates, who have requested a way to continue participating in Inner Peace classes after their release from the jail. 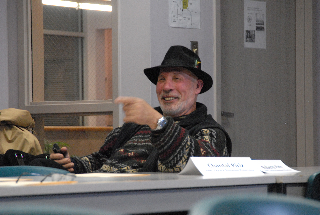 For some time, Roberto and Chantal Piriz, who initiated the Inner Peace class at Dominguez, have single-handedly fielded those requests. They have regularly offered their support to newly released inmates and provided them with materials from the class. As those requests became more and more numerous, it became obvious that something bigger needed to happen. Roberto and Chantal began to envision a “continuing education” aspect of their class, one that would enable released inmates as well as their families to participate in an ongoing PEP process. With their schedules already full with personal work and volunteer services at Dominguez, they knew such an endeavor would require the participation of additional volunteers.

In time, and as the success of the prison project became more widely known in San Antonio, Hope Calvillo came forward to offer help. Hope has a long and dedicated history within the Texas prison system and works with the San Antonio Department of Community Initiatives. She has many contacts with city officials and has an immense passion for helping offenders reintegrate into society. She and the Pirizes found an immediate synergy with the shared vision of creating an outreach program specifically tailored for those newly released inmates and their families. Their collaboration gave birth to the creation of this external arm of the Peace Education Program. It was Hope’s idea and desire to personally head up this class and take on the full responsibility for the program’s administration. 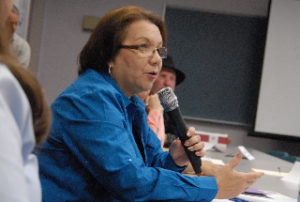 She initially proposed starting with two classes a month, and this Saturday marked the first step.  In addition, a panel of people with PEP experience and other interested volunteers came together to help. As part of their contribution to the occasion, the Pirizes sponsored the travel expenses of four former inmates to come and share their perspectives and life journeys. Two of the inmates traveled over 600 miles, one spending 12 hours on buses, to lend their support and appreciation for this new endeavor. Considering their newly earned freedom, it is heartwarming that these men would return to offer their support for a program which they believed had changed their lives. They shared their own stories of growth and appreciation and offered views on how the class could best be presented.

Univision Television, a local San Antonio TV station, also participated by sending a reporter to cover the occasion as well as taping interviews with the former inmates and volunteers. Everyone who participated came away optimistic about the long-range potential of the program to help further reduce recidivism. 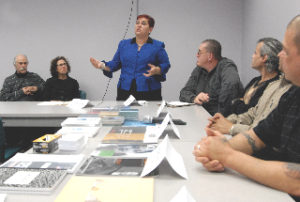 In conclusion, here is a small anecdote I shared with Roberto that reflects the motivation and impetus of creating this program in the first place.

Recently, at the Dominguez State Jail, an inmate found his way back into incarceration after his release from prison. Upon arrival, he immediately returned to the Inner Peace Class. Once there, he told Roberto that he realized he was happier on the inside attending the Inner Peace Class than he was on the outside after being released. This inmate’s story is only one example to highlight the reality that a continuing Peace Education program is really needed.  One that addresses the innate longing for inner peace, and a way to continue fulfilling that possibility on the outside as well. 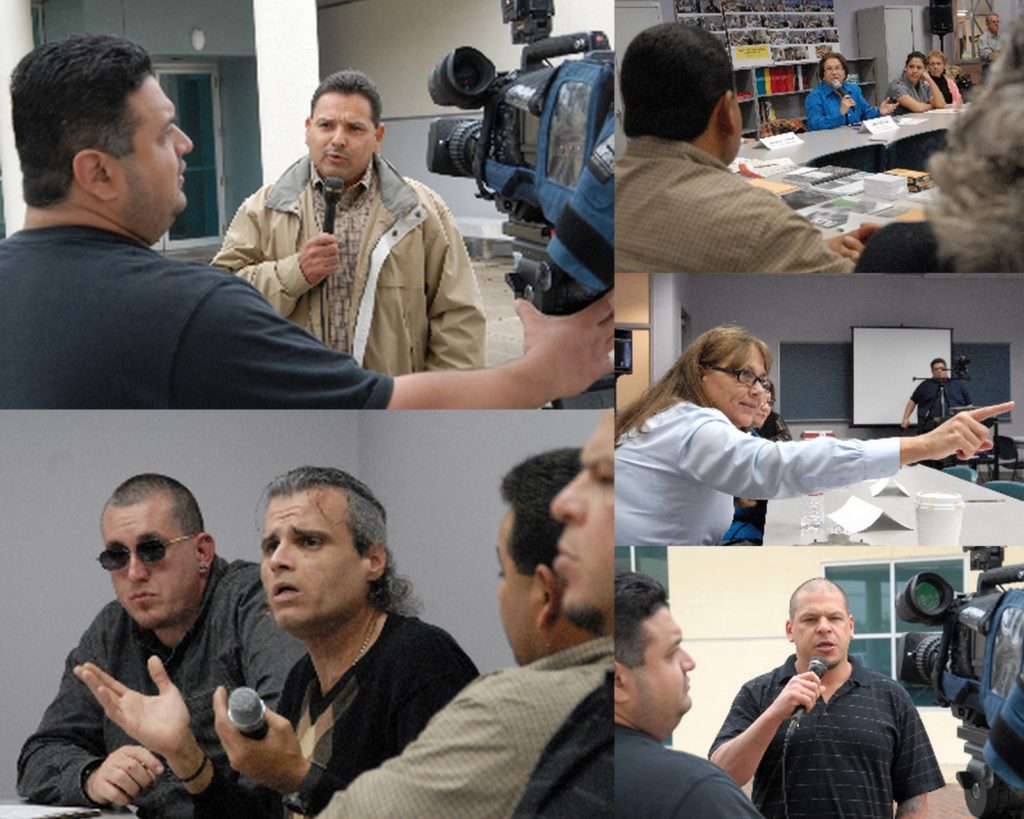