Launching a Peace Education Program in Pennsylvania (Part I) 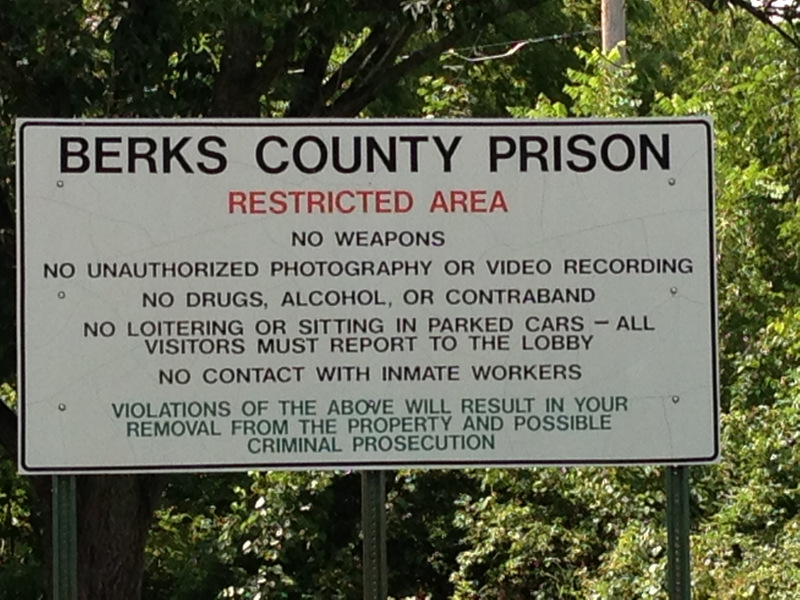 PEP volunteer Chip Presendofer provides us with a unique perspective on the steps he and a dedicated group of individuals have taken to launch a PEP program in Berks County Jail, Pennsylvania. The group is currently working on launching a second program at another Pennsylvania jail. This is part one of the story.

In January of 2013, I reviewed the latest Peace Education Program (PEP) curriculum with three other people at a friend’s house. Ever since I first heard about the Peace Education Program, I’ve been motivated to contact local prisons, but all my early attempts were rebuffed. The curriculum renewed my enthusiasm, and seeing a video about the Peace Education Program in prisons titled “Peace on the Inside” last summer made me feel we had a real story to tell. I think the idea of bringing a message of hope to people who have made some poor choices in their lives is worth the effort. Feedback from Dominquez State Jail in San Antonio confirms my feeling.

We began by hatching an action plan. Two team members wrote an introductory letter and compiled a list of potential recipients whom we felt would be able to help us get the Peace Education Program information in the right hands. We sent approximately ten letters and got a nibble in neighboring Berks County.

On Thursday, February 21, we met with an official who told us to follow up with a specific commissioner on the prison board. We persistently followed up with the commissioner, and on February 28, 2013, we received a letter from the warden expressing interest in implementing the Peace Education Program in Berks County Jail. 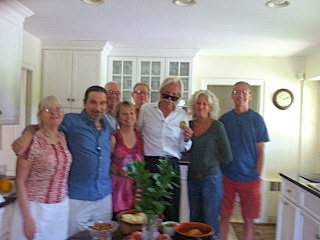 Now what? We had to wait until prison management allocated staffing and space resources at the jail. In the meantime, there was paper work to complete for background checks and volunteer training. In April, the prison scheduled training for July 17th, so we were in a holding pattern.

At this point, it seemed like a good idea to bring together everyone who had an interest in PEP under the premise of reviewing the curriculum materials. The thought was that a team of volunteers would identify themselves over successive meetings, and that’s exactly what happened.

Every Sunday for about six weeks we met, reviewed the PEP curriculum, and discussed all the information we could glean from everyone involved with PEP. A number of people in the United States, South Africa, and Canada, were extremely helpful and forthcoming with information and advice. We were hearing about what volunteers had done, what not to do, what they had learned, and how rewarding it was to actually bring a message of peace and hope into a prison environment.

Five people attended the Volunteer Training at the jail in July. It became very real for us at that meeting. The list of things that could go wrong and the picture painted of the inmates was an eye-opener. As it turned out, the staff instructors were making us aware of what might possibly happen in a worst-case scenario, but when we asked both of them if they would allow their sisters to volunteer, without hesitation they both said yes. This made us feel a little more comfortable, but there were still a lot of unknowns. We discussed our fears and concerns in our meeting, and we all decided the risk was worth the effort. It was a real moment-of-truth that we shared, and the experience solidified our resolve to keep moving forward. (continued next week) 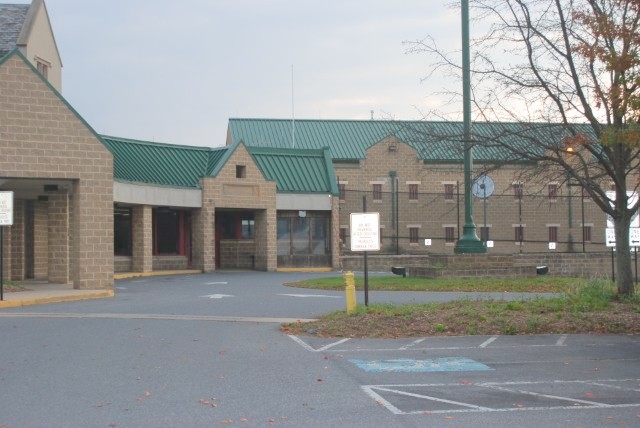