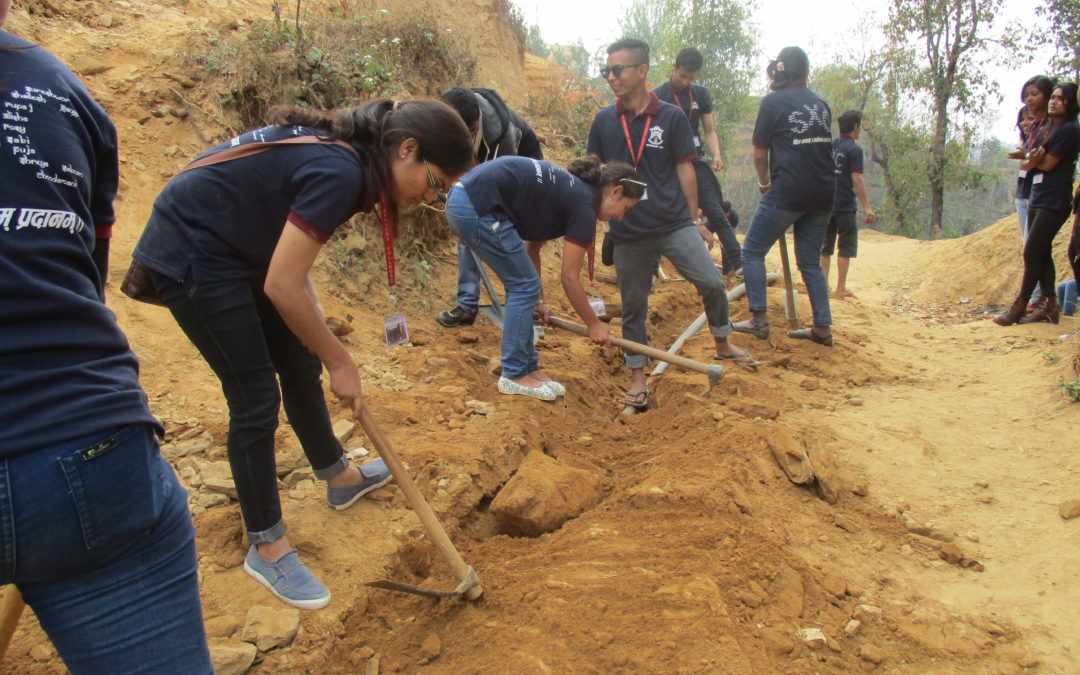 The earthquakes had caused local streams and springs in the mountainous area to shift course—and in some cases, dry up completely. Volunteers built a new 15,000-liter tank and dug trenches to lay down 5,300 meters of piping to restore safe water to hundreds of people, including about 400 students at Liti-Mahakal Secondary School. TPRF also supports those students through the Food for People program, delivering them nutritious daily lunches from a food kitchen in Tasarpu, a three-hour walk away. Last year, TPRF also provided emergency relief supplies to thousands of people in the region and helped build a new water distribution system in Tasarpu. 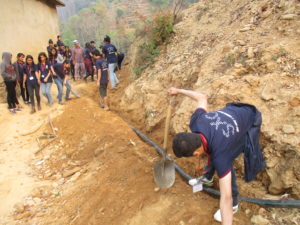 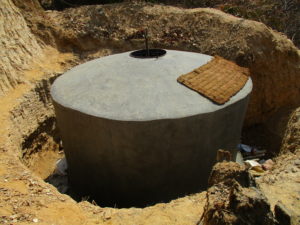 In addition to providing safe drinking water, the systems are being used to irrigate vegetable gardens and raise livestock.

Ratamate residents are very appreciative of the aid.

“All the students and their parents had lost their hopes after the earthquake smashed our villages,” says Liti-Mahakal School Headmaster Om Prasad Sapkota. “The Foundation provided the lunches, which brought students back to their regular studies. This support to restore the water system has now saved so many lives and made everything much easier. We are all very thankful to the Foundation.” 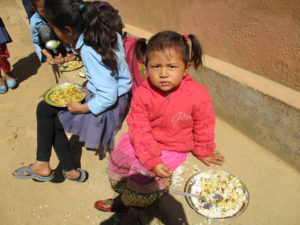 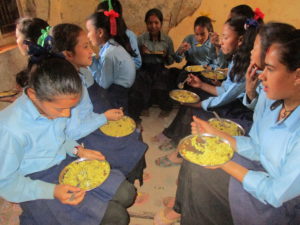