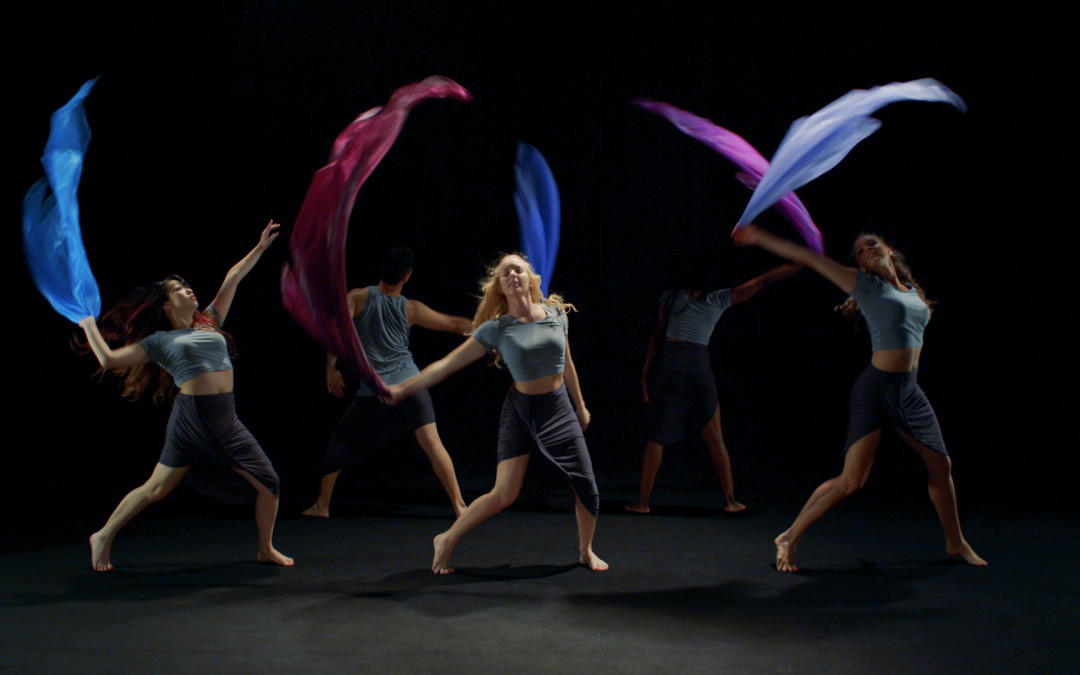 A video produced by The Prem Rawat Foundation (TPRF) is reaching new audiences in Oregon at two independent movie theaters that are presenting it as a public service announcement ahead of feature films. The short video, Your Secret Weapon, shares Prem Rawat’s message that each person has the power to “choose peace over chaos, love over hate, respect over disregard, and clarity over confusion.”

The video has been showing at the Palace Theatre in Silverton since December.

“So much modern entertainment is violence based. The ‘Secret Weapon’ message makes a nice counterpoise and offers simple advice on how an individual can make a difference in these complicated times,” says Palace Theatre Owner Stu Rasmussen about why he decided to show it as a PSA.

Many theatergoers seem to agree, according to Stu. “We have had many positive comments on the screening of the message, and during the first couple of weeks we showed it, our audiences occasionally applauded,” he reports.

The idea to show the video at the 300-capacity theatre first came from TPRF volunteer Michael Finkelstein, a long-time Silverton resident who approached Stu about it. “I just saw big potential to share the message in this way,” says Michael. “The video is so well made that it really holds its own against the Hollywood barrage of coming attractions. It’s different. It’s not contrived. Every time I go to the theater, it’s such a kick to see it.” 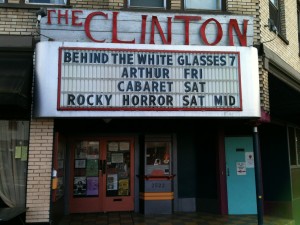 More recently, another TPRF volunteer, Grace Karen Sweet, followed Michael’s example and approached the manager of the historic Clinton Street Theater in Portland about showing the video. Again, it received a warm response from management, and has been showing before films there since late February. “I decided to play it since it has a good message,” says Clinton Street Theater Manager Lani Jo Leigh.

Your Secret Weapon was originally released last September in celebration of the United Nations International Day of Peace. Since then, the video has been viewed approximately 3.5 million times via Facebook and YouTube.