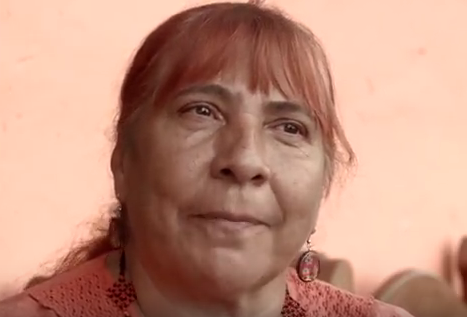 Colombia was embroiled in the chaos of civil war for more than five decades, with some 220,000 lives lost and over 5 million people displaced. The longest-running war in the Americas is hopefully coming to a close now, as the various armed groups are engaged in reconciliation efforts. But intense challenges remain on the road to building a lasting peace. 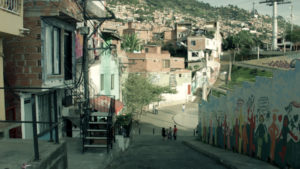 Millions of traumatized victims and ex-combatants are in need of services to help them heal from the horrors of war. And a growing number of them are finding solace in the Peace Education Program (PEP), which is being integrated into the government’s reconciliation efforts at public schools and at educational centers for peace and reconciliation.

The PEP is a series of free multimedia workshops, based on the talks of peace advocate Prem Rawat, that aim to help participants discover their own inherent human resources such as inner strength, appreciation, hope and contentment. Offered in 75 countries across the world, TPRF created the program on the premise that the strongest foundation for world peace is personal peace on a grand scale. Participants in Colombia, like those in other countries victimized by conflict, report that the program is helping them break the cycle of bitterness and live more peaceful lives. 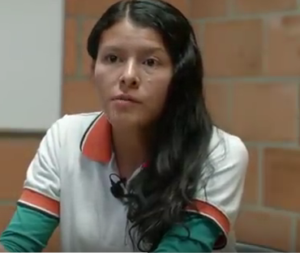 Zoraida Osorno, who was kidnapped at 13 years old and forced to join an armed group for 14 years before she escaped, says PEP is helping her overcome intense resentments. “It was really hard,” she comments. “I have learned a lot from the peace education courses. When you start to discover things through that program, you start to look at life differently. You start to see that things are possible, that you can move forward and start anew.”

Carlos Cano, a war victim and ex-combatant, joined the fighting in search of power. Now in a wheelchair for the rest of his life due to an injury on the battlefield, he deeply regrets the decision. Instead of power, he found “a constant feeling of anxiety. It’s a kind of stress that makes you not care about life. I thought to myself, ‘If I die today or not, it doesn’t matter.’” 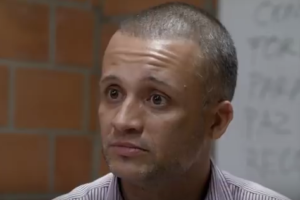 Participating in the PEP workshops helped Cano rekindle a passion for life and a true sense of power. “There was an emphasis on something very important – belief in yourself,” he says. “That inner strength that you have, you don’t need to look for it; you have it. Even when you hit rock bottom, you have it. It comes back.”

Moved by empowering perspectives like these, Dr. Néstor David Restrepo Bonnett, Secretary of Education for the Department of Antioquia, joined with Prem Rawat at a peace forum in Medellin to sign a memorandum of understanding to offer PEP at 500 schools throughout one of the hardest-hit regions of the country. “Bringing the Peace Education Program to five hundred schools in Antioquia is sending a message: there is a new possibility. Those children that stopped dreaming about the future are now building the future,” he says.

His positive view of PEP is shared by other government, education, business and humanitarian leaders across the world who have offered the workshops to diverse groups of people, from inmates and homeless populations to scholars and executives. More than 14,000 people participated in the program throughout 2017, reporting transformative results.

“It’s very nice to know that there are still people who give themselves to peace, people who are looking for a way to help a country get up again in the aftermath of war,” says Teresita Jaramillo, a teacher and victim of the Colombian conflict. “We need programs like this so that this will not happen again, ever — not here, nor anywhere else in the world.”