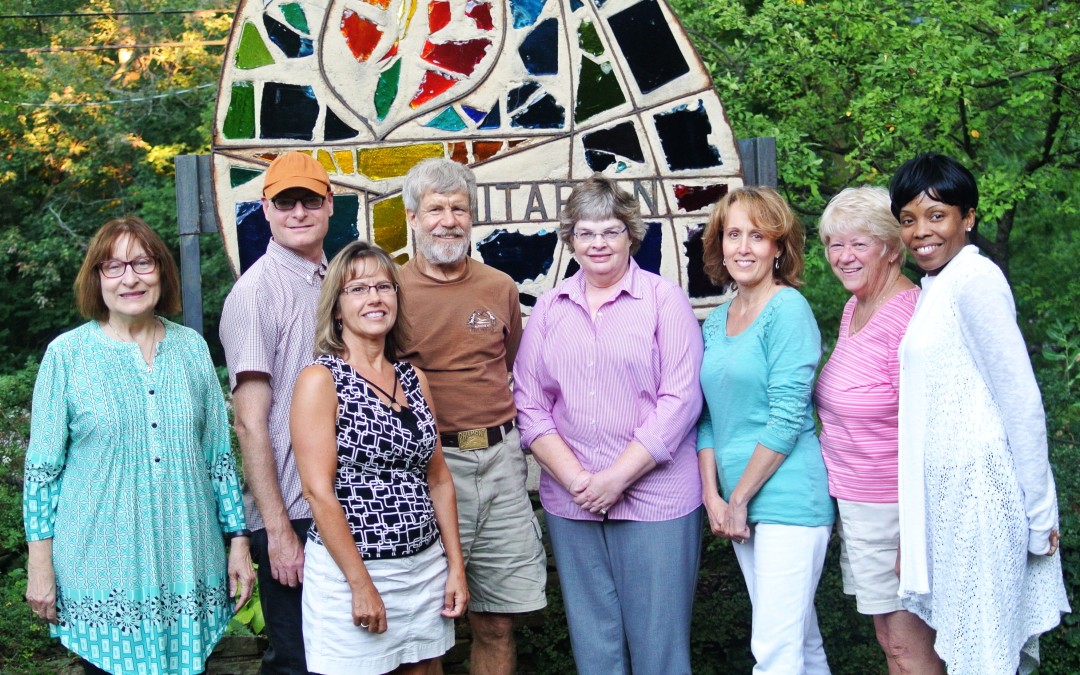 The first Peace Education Program (PEP) to ever happen in Michigan recently wrapped up in the capital city of Lansing, having a profound impact on some participants. And it all started with a few Facebook posts.

Candice Wilmore, a Lansing resident who volunteers on The Prem Rawat Foundation (TPRF) fundraising team, had never participated in PEP. But this spring she shared a few links on her Facebook page to stories on the TPRF website about how the program is making a positive impact in the lives of inmates and others. The stories caught the attention of a Facebook friend who was aware of a prison reform group at the Unitarian Universalist Church of Greater Lansing. The group had been looking for a secular program that could benefit inmates, those recently released, and their families. Based on the online articles they read and the videos they watched about PEP, they invited Candice to speak about the classes at one of their meetings.

“I had never been in a PEP class, and I told them I’d like to take the class to learn from it myself,” says Candice. “I showed them a brochure. I’m not even sure what I said, but they loved it. Within a week, they decided to order the materials. For me, it shows you the power of networking and social media.”

Before offering PEP to inmates, the group decided to participate in it themselves, as well as open it up to other church members.

Cherice Fleming, a member of the church group who was previously unaware of TPRF and PEP, agreed to facilitate the course along with Candice. The pilot program was “quite life-changing for a lot of us,” says Cherice. “It really caused me to realize that everything I’m needing is already inside of me.” 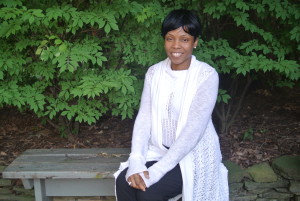 Each PEP class features video clips of Prem Rawat’s international addresses, in which he urges people to harness innate tools for living such as inner strength, choice, hope—and to consider the possibility of inner peace. However, some of the participants were initially skeptical about the message, notes Cherice. “Some of us felt that the idea of peace inside of ourselves was a challenge,” she says. “How can I even begin to look inside of myself for peace?” As the course went on, the points became clearer—aided by vibrant discussions during reflection periods in which participants helped each other understand the material, she reports.

“The person who was most skeptical about the idea of inner peace ended up becoming enthusiastic about the idea,” Cherice says. “A lot of our answers, I think, came from within. It was really dynamic for me to watch others and their transformations and feel like I, too, was being transformed.”

Both Cherice and Candice say they were pleasantly surprised by how easy PEP was to facilitate. “From reading about it, I had been concerned that it would take a lot of my time and be rather complicated,” says Candice. “But the materials were so clear and the support we received from the international PEP team was so helpful. It was a piece of cake—very easy and so much fun.”

The inaugural PEP had 10 graduates, and now Cherice and the others she worked with are already planning the next one for church members, as well as exploring ways to offer it in local correctional facilities. “A lot of us didn’t want PEP to end,” says Cherice. “So we’re going to redo the class in the winter.”