“Peace was the Answer”: Former Inmate Cites Importance of Peace Education in Rehabilitation 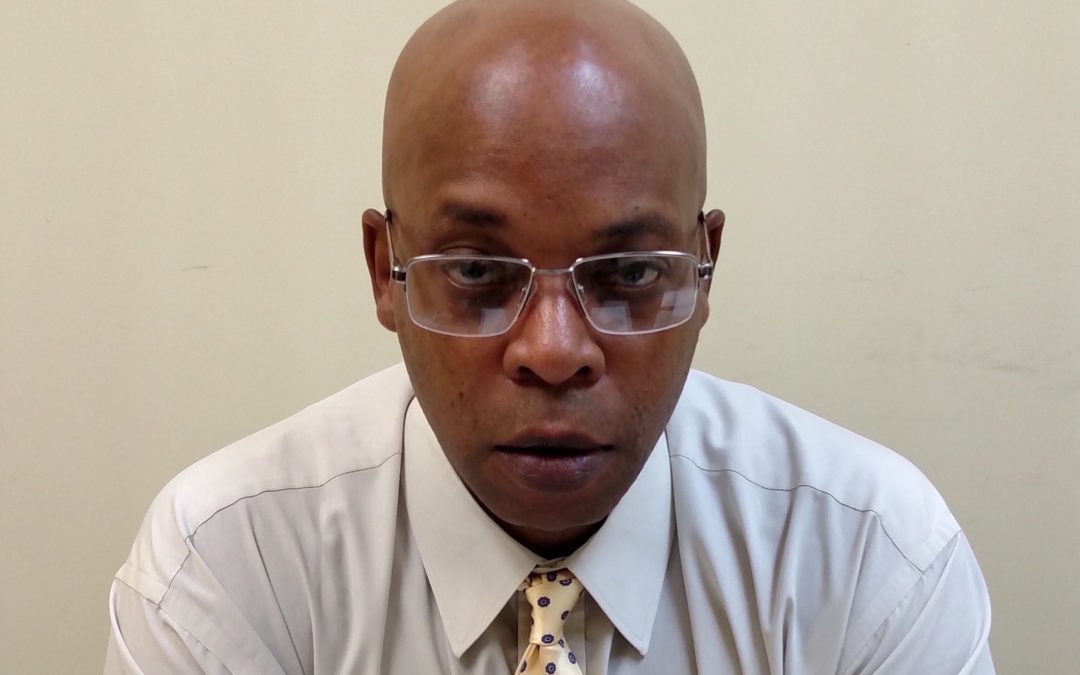 After spending 21 years in prison for murder, Sean Walker was released in 2014. Since then, he has been working to help others. And Georgia Governor Nathan Deal has cited Sean’s successful rehabilitation as a sign of what’s possible when inmates are offered the supportive programs they need to re-enter society and live productive lives. In this letter, Sean writes about how the Peace Education Program (PEP) helped him get his life on track.

I started my journey for answers. How could I have allowed myself to get to the point where I believed it was okay to commit this crime? My search began with God.

Most of the answers I received were from spiritual teachers. They informed me that the human spirit was naturally evil and that my evil nature eventually took over my consciousness. Once this happens, we are controlled by unchecked emotions, and it causes us to sin or commit acts of sin. In other words, it was natural to do wrong.

I started to look for the word “peace” in my spiritual search. I discovered that the operative word that the Hindus search for is “peace,” that Jesus greeted his disciples with “peace” after he was resurrected and before he ascended. Jerusalem is the “city of peace.” And not only does every Muslim greet each other with a phrase that means “peace be upon you,” but the Arabic root word for Islam is “peace.”

So I read and studied and prayed for peace. I fasted for peace. I sacrificed for peace. I learned the word “peace” in different languages. I tried to create peace in my prison dorm, on my detail, and between other inmates. I was given the title “The Peacemaker” by correctional officers and by correctional staff including wardens. I was able to bring peace to everyone but myself.

It wasn’t until I was introduced to the Peace Education Program that I realized I was looking for peace in all the wrong areas. I was looking everywhere but inside of myself. Prem Rawat told me that real peace was inside of me. And this is where the journey starts.

So I started looking inward and haven’t stopped. After I was released from prison, the lessons of peace in the program were so powerful that I wanted to share it with my brothers who were still incarcerated—the ones who hadn’t yet been introduced to the peace that laid dormant inside of them.

I am honored to now be a facilitator of the Peace Education Program. This inner quest for peace is the only true freedom, and I am compelled to spread this message to as many people as I can.