The Prem Rawat Foundation (TPRF) completed a major expansion of its signature Food for People (FFP) program to feed 750 additional children struggling from malnutrition in the remote mountains of Nepal. The development brings the FFP kitchen facility to full capacity, 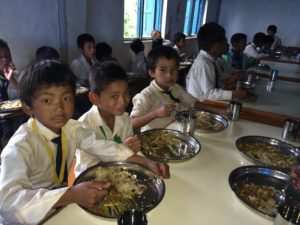 supplying a total of approximately 2,000 free and nutritious daily meals to children in need.

FFP also encompasses dining facilities in India and Ghana, providing hundreds of thousands of meals to children each year.

In Nepal, new FFP enrollees receive their meals at Bageshwari Secondary School, the only school available in the area for students from 12 surrounding primary schools who would like to pursue a secondary education through grad 12. Most suffer from the symptoms of extreme poverty, exacerbated by devastating earthquakes that struck the area in 2015. In an effort to build better futures, some walk steep trails for as long as four hours to attend class. 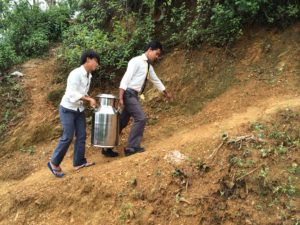 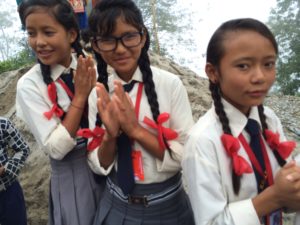 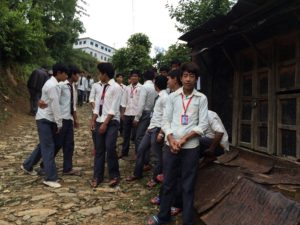 “Even if we eat before we leave, the food we eat at six or seven in the morning is already burned off by the time we arrive at school,” says Rejendra Sunwar, a student. “Standing in line in the hot sun with nothing in our stomachs, some of us faint. In class, we feel lethargic, and we are weak in our academics.”

Those problems are now a thing of the past, as students are greeted at the school by delicious meals of local cuisine. On its inaugural day the community celebrated the start of the program with a wealth of songs, dances and warm speeches. And in the days since, the program has continued to receive high praise from students, teachers, parents and community leaders. “I think they have received a new life as a gift. I want to thank this foundation a lot,” says Sunita Dong, Bageshwari School Manager. 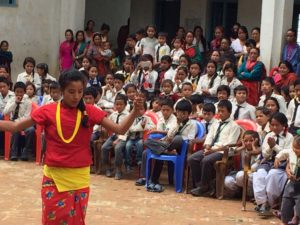 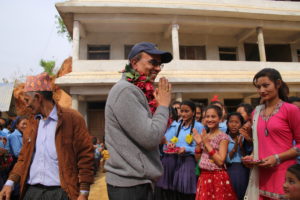 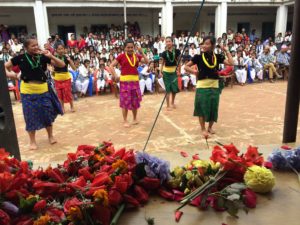 The Nepal FFP program first opened its doors to students in the village of Tasarpu in 2009, producing remarkable results that administrators expect to be replicated in Bageshwari.

In Tasarpu, school enrollment increased from 45 percent to 95 percent, spurring the government to build new classrooms to accommodate the growth. Academic and extracurricular performance improved drastically, as did the number of students passing the critical 10th grad SLC exam. Girls who had discontinued school in order to find something to eat re-enrolled, passed the SLC, and went on to college. Health and economic outlooks in the entire community skyrocketed. 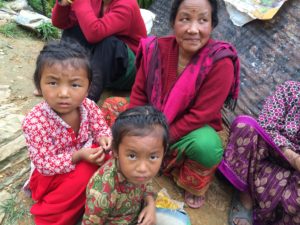 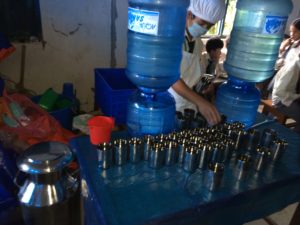 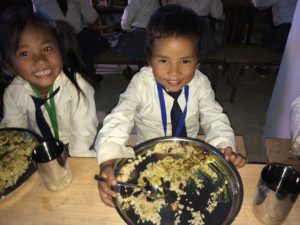 “This organization believes people deserve respect, peace and equality,” says Prem Dhungel, who helps oversee FFP Nepal. “This isn’t just about food, but providing a foundation for education and a successful life.”

The FFP program is just one of the ways that TPRF works to fulfill its mission of building a world of peace, one person at a time. The charity has volunteers in 75 countries working through a variety of initiatives to help people live with dignity, peace and prosperity.