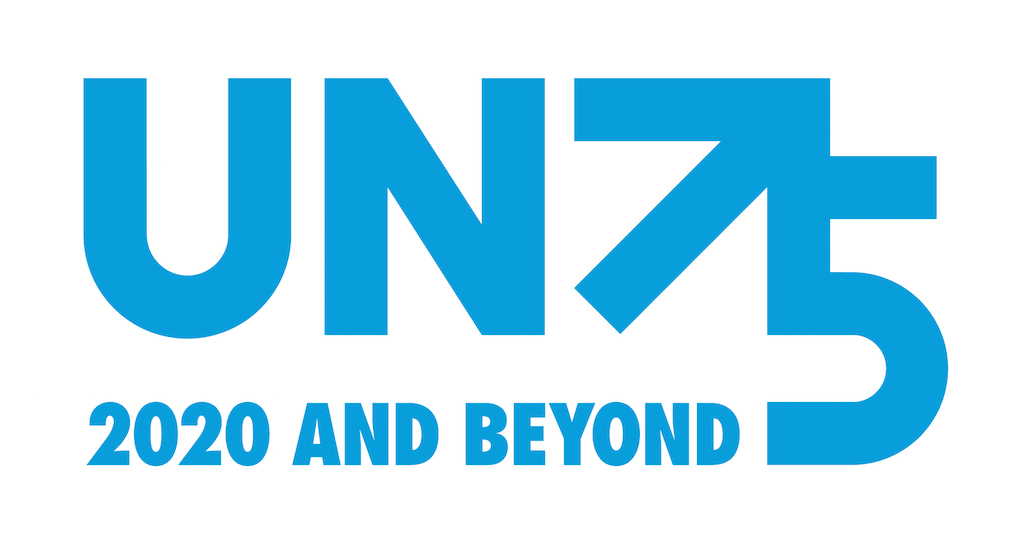 The Prem Rawat Foundation’s humanitarian work for peace is being highlighted as part of a documentary broadcast celebrating the 75th anniversary of the UN on October 24.

Called “The UN at 75 and Beyond” the program “turns a spotlight on the United Nations’ tireless advocacy for children, women, refugees, human rights, the environment, disarmament, indigenous peoples, and other issues of importance to the world community,” according to producers at Peace Channel and the Unity Foundation.

The Prem Rawat Foundation (TPRF) has long supported the United Nations’ efforts around the International Day of Peace and the World Food Program, which was awarded the 2020 Nobel Peace Prize for addressing poverty.

The “UN at 75 and Beyond” program will feature TPRF video messages that celebrate the International Day of Peace and highlight how inner peace is the strongest foundation for world peace.

The TPRF messages will play alongside a wide range of segments about the work of the UN and perspectives from top leaders and artists.

“UN at 75 and Beyond” will premiere on October 24, which marks 75 years since the Charter of the United Nations was ratified. It will be available to watch on demand starting that day on www.PeaceChannel.com or on the Unity Foundation website at www.unityfoundation.org.

Watch the trailer for the program here: