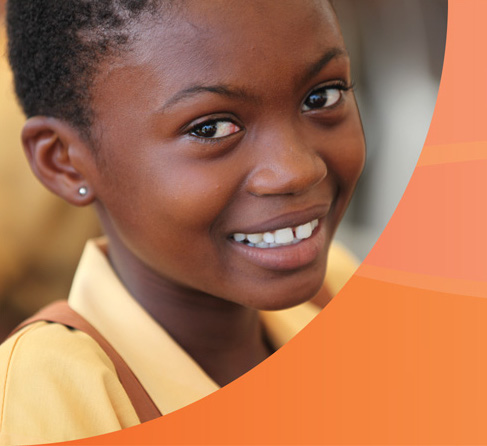 You can make a difference during the United in Hope appeal by donating toward the goal of raising $150,000 by June 30. Matching funds of $47,000 have been pledged, multiplying the value of your contributions this month. 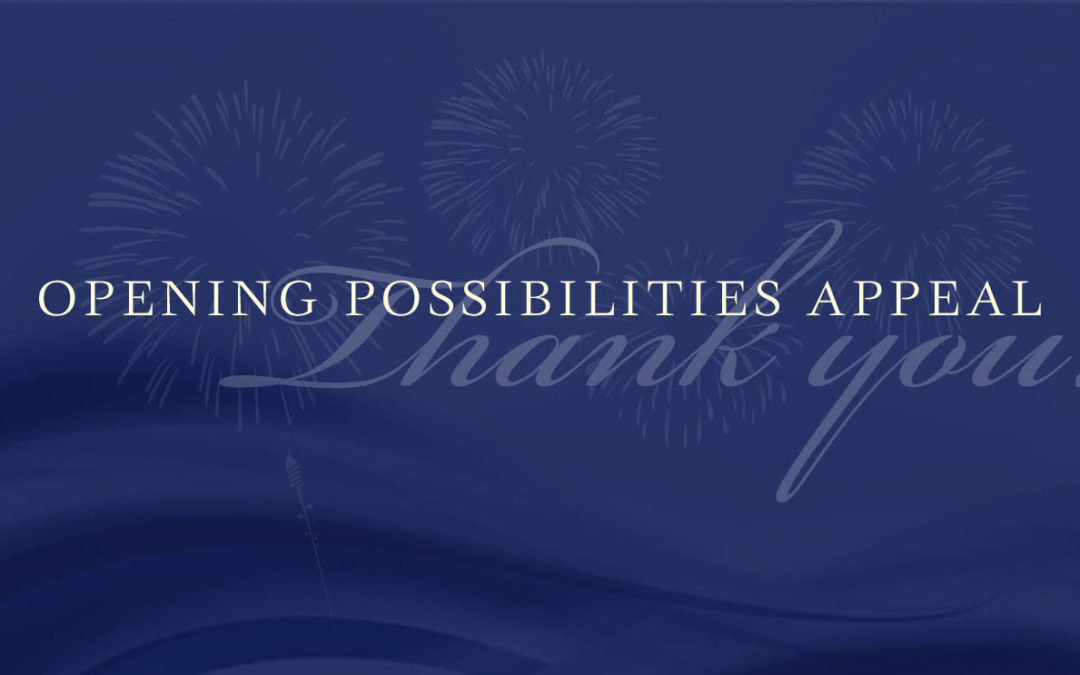 Thanks to the heartfelt generosity of 1,073 donors from across the world, The Prem Rawat Foundation (TPRF) raised $169,996 during the June appeal, far exceeding the goal of $150,000. Watch new videos to see the impact of this strong grassroots support. 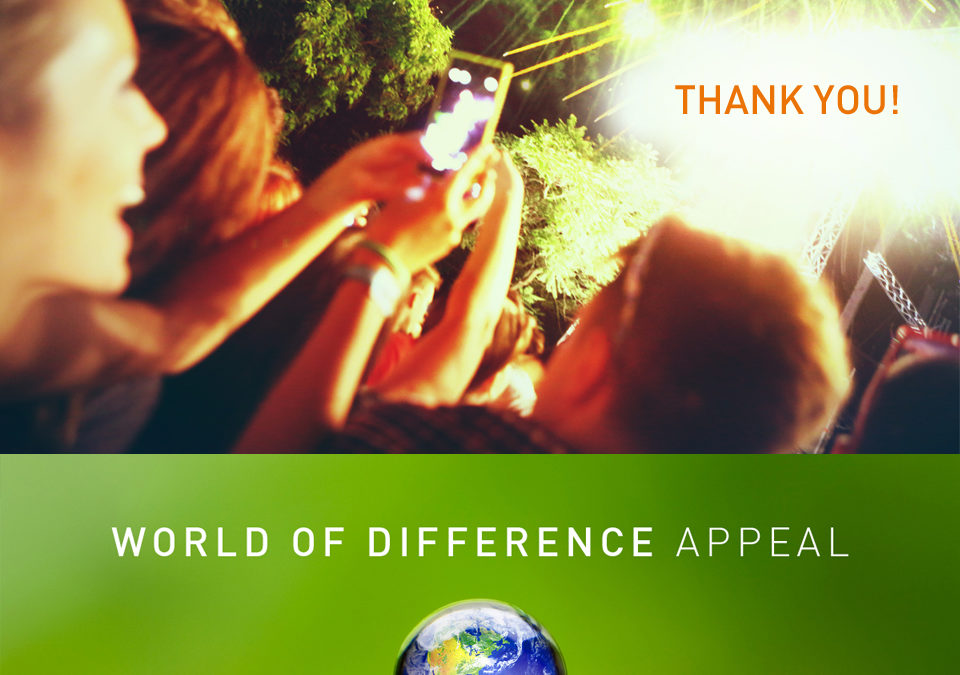 Appeal Results: Thank You for Making a World of Difference

During the June “World of Difference” Appeal, more than 1,100 donors from 48 countries topped the goal of raising $150,000 and contributed a total of $179,399 to The Prem Rawat Foundation (TPRF). Throughout the appeal, TPRF released four new videos that highlight the impact of TPRF initiatives and they are available to watch in this post. 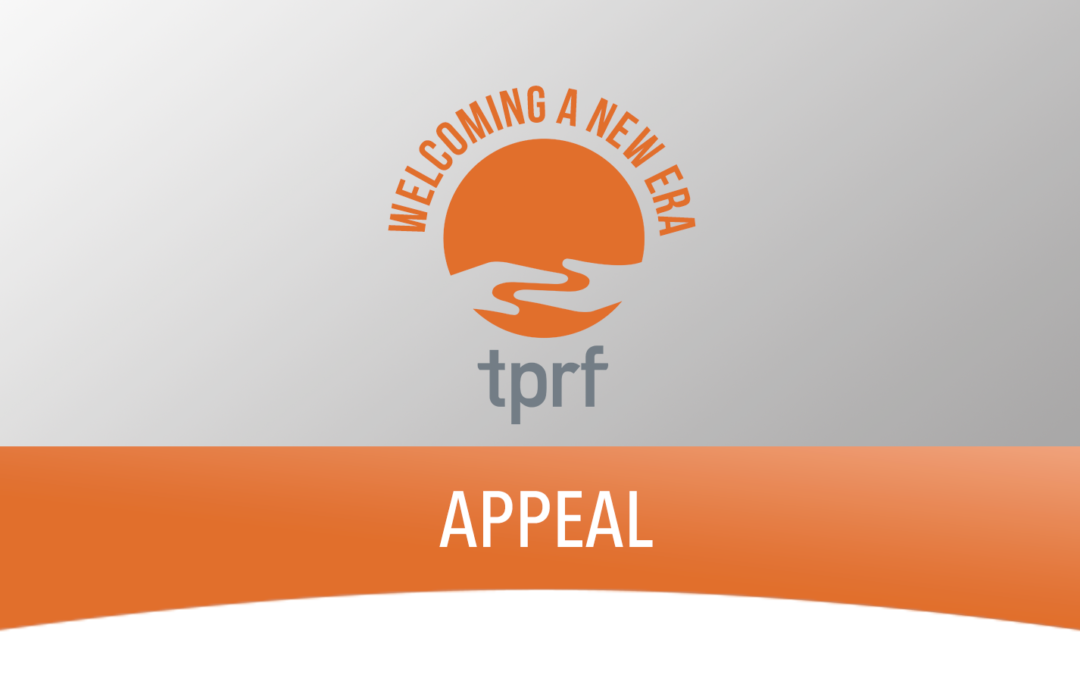 Donors from around the globe recently showed overwhelming support for The Prem Rawat Foundation (TPRF), contributing U.S.$200,000 during the year-end Welcoming a New Era Appeal. The enthusiastic response far exceeded the goal of raising U.S.$150,000, putting the charity in a stronger position to fulfill its mission of helping people live with dignity, peace, and prosperity.

The Prem Rawat Foundation (TPRF) is pleased to announce the winning design of its logo contest, which began nearly a year ago with an invitation for supporters to submit their creative ideas. After staffers helped cull through more than 150 submissions from 107 contestants, TPRF Founder Prem Rawat and President Daya Rawat selected a stunning design by Dayana Mayorga to be the organization’s new logo.