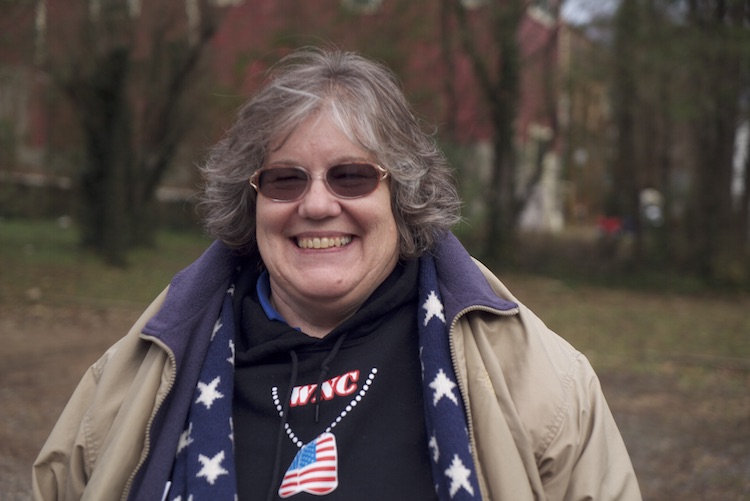 For too many veterans, finding an enduring sense of peace remains elusive long after they return from war. They often face immense challenges as they transition to civilian life, from trauma disorders to unemployment and homelessness.

Thankfully, November 11 marks an occasion to honor their service and support solutions that can improve their lives. The date is Veterans Day in the United States, and in many other countries it is called Remembrance Day and Armistice Day, commemorating the end of World War I.

A growing number of veterans say the Peace Education Program is a solution that gives them the tools they need to harness their own inner-strength and overcome their obstacles. The program’s workshops feature videos of Prem Rawat’s empowering international talks on themes such as dignity, choice and hope.

“The Peace Education Program tries only to achieve one simple thing: it’s to put you in touch with yourself,” says Rawat.

While the goal is simple, the impact was profound for Alyce Knaflich, a veteran who suffered from post-traumatic stress, depression and homelessness for 10 years. She credits PEP with giving her the confidence to now work as the executive director of Aura Home Women Vets, a charity in Asheville, NC that provides housing and support to homeless women veterans.

Veteran Alyce Knaflich shares her story in this video.

“I was lost. Prem Rawat and his message in the program, it brought me home. And my home is my heart. Peace starts on the inside,” says Knaflich.

She has incorporated the Peace Education Program into Aura Home’s services to help her clients have the same enriching experience that she did.

“Prem’s message will help them heal their emotional stress, and ease the transition of coming out of the military and trying to find a new career path. It will help them center themselves and bring out their confidence,” says Knaflich.

The program is transcending national and cultural barriers, having similar effects on veterans from the UK, Colombia, Sri Lanka and beyond.

Clients and administrators offer praise for the workshops at The Beacon, a recovery center for homeless veterans in North Yorkshire, England. Blair Murray had such a positive experience in the course that he went on to serve as a volunteer facilitator for his fellow vets there. “I was an angry, hating man when I first started it,” he says. “A big conflict I had was trying to understand myself. I didn’t have the tools, and now I’ve got the tools from the PEP.”

In Colombia, PEP is offered to veterans at the government’s educational centers for peace and reconciliation to help them recover from decades of civil war. One of them, Carlos Cano, who is now in a wheelchair for the rest of his life due to an injury he suffered on the battlefield, credits the course with rekindling his passion for life. “There was an emphasis in the course on something very important — belief in yourself,” he says. “That inner strength that you have, you don’t need to look for it; you have it. Even when you hit rock bottom, you have it. It comes back.”

Hernan Rincon, a psychologist at one of the Colombian centers where PEP is offered, hopes the program can play a key role in creating a more peaceful nation and world, one person at a time. “You can’t talk about peace in society if you don’t first talk about peace within,” he says. “Our goal for this process is to build individual peace in order to create collective peace.”

Veteran Anthony Sotelo shares his story in this video.